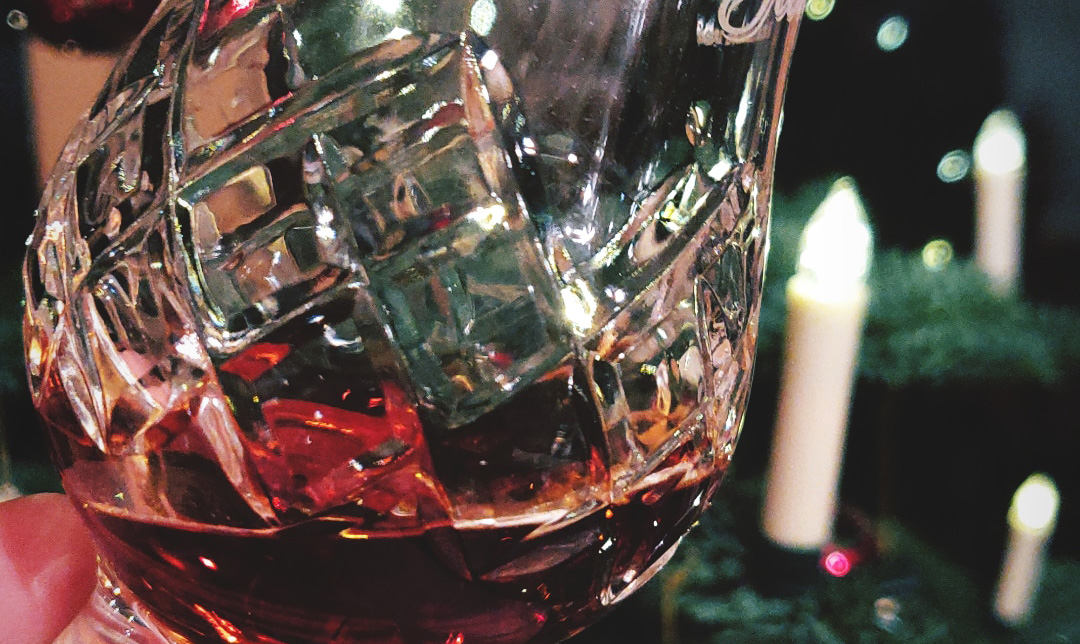 Apparently I didn’t write one of these articles last year. Lazy sod. So, let’s make the 2019 edition count!
As some of you might have noticed, this blog wasn’t as active during 2019. This was due to many factors – all of which come down to that I tried to squeeze in more and different things in my spare time. I’ve taken up beekeeping again together with my family (which takes up a lot of time during spring and summer) and there were several other big projects.
All of this meant that most of my whisky consumption was more of a “casual dramming” style than taking the time to sit down and actually write about a whisky. Such is life.
At the same time I’m experiencing a bit of a “whisky fatigue”. I tried to deny it for months, but that’s what it is. I don’t really get much pleasure from spending countless hours perusing the web and social media to try to keep up with the latest news in the whisky world. Too many new releases, too many new distilleries, too many new armchair bottlers, too much hype and marketing to stay on top of the game. And, to be honest, to a point I actually don’t really care much at the moment. Chasing the latest and greatest and the ever one-upping “next big thing” has made me tired.
I don’t actively go around and beg for samples and I’m not really the type for big and noisy whisky festivals, so I’ve been a bit out of touch. It seems that people are mostly interested in reviews of new releases (which I rarely provide) and repeating the same rants over and over again is also not a viable content strategy. This led to “quiet times” on the blog – and these will probably continue. My aspiration has never been to be a source for keeping everyone informed about the current affairs and releases in the whisky world. Well, this should come as no surprise to anyone.

Now, at the same time this should not become a “doom and gloom” type of post, so let’s look at noteworthy occurrences and tidbits that happened during 2019

Scotland trip to Islay and Campbeltown

My yearly whisky pilgrimage, shared with my good whisky friend Jo, once again led me to Scotland – once again to the Isle of Islay and to Campbeltown for the malts festival (Campbeltown malts festival, that is). The Islay trip was more about meeting friends (local and visiting) and exploring the island than about whisky. Yes, I visited Ardnahoe. Yes, it’s a nice visitor’s centre and retail outlet for the Hunter Laing range of bottlings with the added bonus of having a well-designed distilling facility built in. On a side note they need more chairs dotted around the distillery. In case you need to have a sit down if you’ve had an Islay-style BBQ the night before. Cough, cough.
Campbeltown was a blast as always. I don’t want to refer to it as a whisky festival. It’s actually a big meeting of friends as many people from all over the world make the annual pilgrimage and you keep bumping into the same people year after year. I’ve written about the festival before in previous years, so I’ll refer to these articles. Not much has changed since then. Few things seem to ever change in the wee toon …

Blind tastings – LOTS of them

Most of my active whisky tasting this year was actually in the form of a lot of so-called “blind tasting challenges”. Peter Moser over at fosm.de organized quite a few of them in 2019 and I took part in all of them. There was a unique theme to each and every tasting and the challenge – and the struggles – were real! Spotting the odd one out, guessing the country of origin, choosing a Christmas dram – every tasting was unique and provided a tough challenge. Head over to his site to read more about the multiple ways I made a fool of myself …

We love to hoard!

Yes, you read that right. Whisky people like to hoard! Back in late November I started a survey on Twitter. Out of 96 respondents, 47,9% answered having more than a 10-year supply of whisky stashed away at home. That’s a big whisky lake in our cellars and living rooms. Personally, after doing my calculations, I’m going to adapt and will buy less than I drink in 2020. Or at least I’ll try. Oh, look, shiny…!
I’m not sure about the long-term ramifications for the industry but I have received some feedback that more people are starting to look at enjoying what they already own in times when whisky prices in the “collectable” sector are far exceeding any salary increases year after year… For the foreseeable future I can’t see any impact on the overall market – there seem to be enough affluent people in “new markets” entering the scene… maybe something to look into for a longer article so I’ll leave it at that for now.

Whisky of the year?

So what’s my personal whisky of the year? Actually, I don’t have one. I put quite some thought into this but I’m not going to single out products this year. This is for a very good reason – 2019, for me what the year of discovery. Just this past weekend I was in Vienna for a private tasting organized by a work mate at the Cadenhead’s store. I arrived early to leave ample time to have a wee nose and taste of many a dram and I noticed a continuation of a theme: Ugly ducklings and underrepresented distilleries that are starting to shine. I sampled an outstanding Royal Brackla, had very enjoyable drams from Aultmore and Linkwood. This year I also had very enjoyable drams from Loch Lomond and Glen Scotia, two distilleries I would not have actively sought out to try just a few years ago. If this year has taught me anything then it’s that many a good dram can be found from distilleries you don’t find on the who is who lists in Scotch whisky. And that’s a very good thing, because there are too many overhyped and overpriced A-list diva-distilleries that have lost touch with us regular punters.

And with that said, please promise me one thing for 2020 – heck, for the next decade: Keep an open mind, great aged distillates can be found in many places, even if they don’t have a marketing department that spends millions to tell you about it! Branch out, try different things and, most of all: have fun!