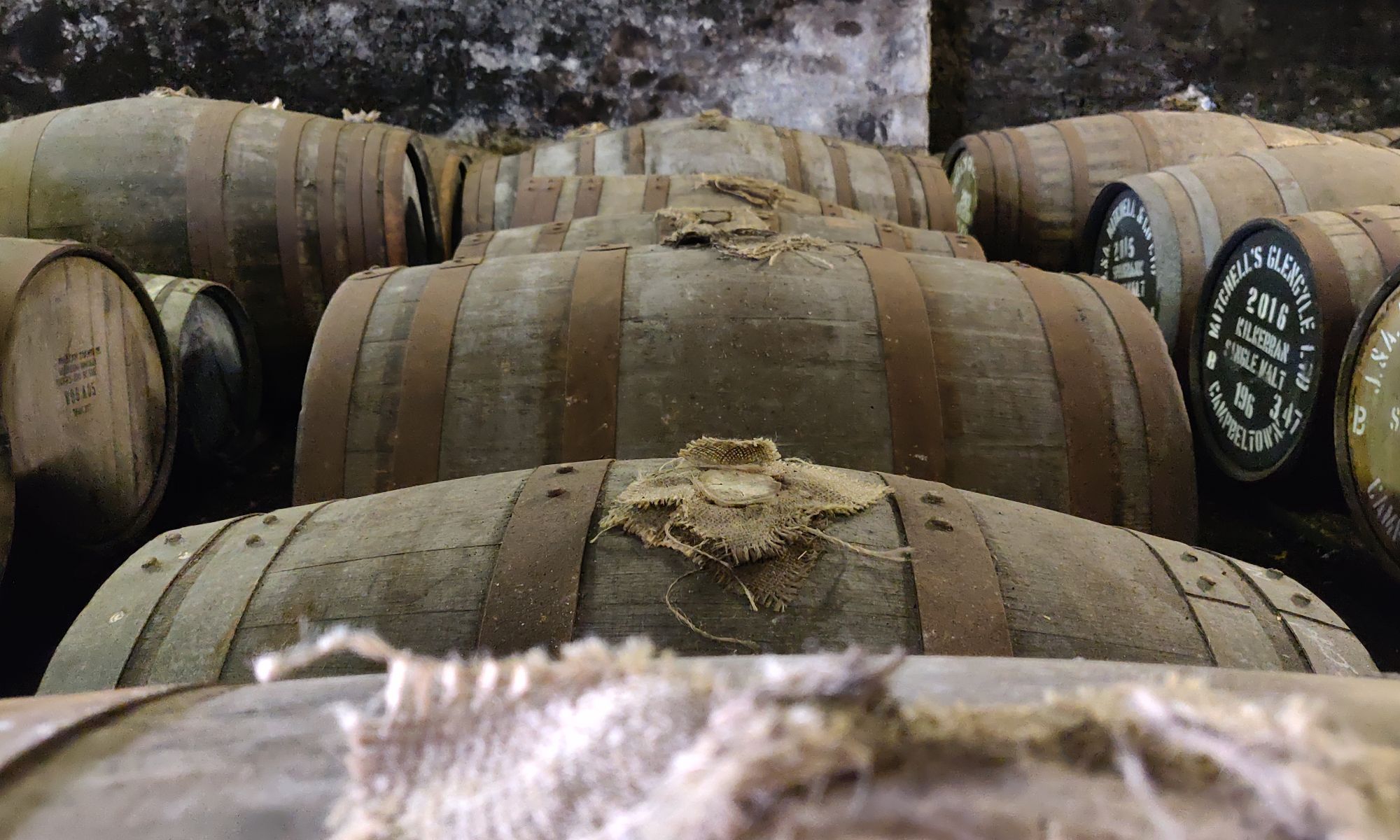 Just the other day, a young lad sat next to me in my study, we were working on a movie project. On my table was a bottle of a single cask bottling I had received and “catalogued” that day – meaning the bottle got a hand-written neck tag with price, date of purchase and so on. “75€?” the young man asked me, seemingly in awe, as he inspected the bottle. To him, clearly used to buying spirits at a much lower price point, it looked like a very expensive bottle. To me it was just something I bought and would open at some point – rather casually too, having become used to whisky selling for triple figures, so that 75€ had become a rather ordinary price tag in my perception.

I had become so immersed in the whisky world that over the years my perspective had changed – and I didn’t even realize it until my friend pointed it out.
While it did take that experience to really drive the point home, this moment was indicative of a change I had noticed myself during the past couple of months.

I guess it all started not too long after writing my last whisky review back in April (phew, three months…). I went to Scotland for a two-week holiday with my lovely friend Jo. One of the two weeks was to attend the Campbeltown whisky festival. I had a brilliant time there, met great people and tried mostly good drams. At the same time I felt a sort of disconnect I can only start to understand now. This disconnect has nothing to do with the festival itself, but with the current state of the whisky craze that manifests especially at these kinds of events. People queuing for hours to buy bottles of whisky. People desperately trying to get the best possible deal in the famous “cage” (a section in the Cadenhead’s shop in Campbeltown where you can buy full-size cask samples of Springbank whisky). For some it seemed to be about buying as much exclusive stuff as possible and less about the experience. Did I buy whisky? Yes. Did I buy something from the cage? Yes, of course, since the opportunity cost of actually going there is so high, what I paid for whisky was actually negligible. Yet I didn’t feel compelled to queue for hours, only nipping to the cage when not many people were waiting. Did I get the best deal and the most sought-after bottles? No. But who cares? I got souvenirs, something to take home and I didn’t suffer any anxiety acquiring them.

Upon my return from Scotland, the disconnect really set in. I caught myself scrolling through the social media sites and looking at all the nice, shiny bottles. The exclusive, rare and old stuff that crops up in our feeds non-stop 24/7 can really make you feel inadequate in comparison. You stop looking at what you have and long for more. You stop realizing that the 75€ bottle I mentioned in the beginning once was an unreachable luxury. The old, the rare, the expensive becomes the norm – and only the sky is the limit.

I realized I had to take a step back. I quit looking at (and posting on) social media for two weeks in order to reset. Gone were the endless stream of bottle shots, the messages about the 200 new whisky releases that hit the market during the time I was away. I had time to enjoy the bottles I had on the shelf – without posting about them and anxiously waiting for people to comment about what I was drinking. I spent more time with my bees – which take up a significant portion of my spare time these days. Just the other week I spent an entire, life-changing week with my home town’s acrobatics club covering their time at the world gymnaestrada in Dornbirn, Austria. Oh, and I am now an uncle to a wonderful baby boy. In short: I dialled obsessing over whisky way down, just casually enjoying a good dram now and then, minimizing and being rather selective about the external influence.

It’s almost as if the last thee months culminated in hitting a “reset” button in my head, reshuffling priorities in life (yes, the local community is more important than online friends). Yes, I’ll still enjoy a good whisky, yes, I will continue to buy whisky when the right bottle comes along, yes, I’ll still occasionally review a whisky and yes, I’ll sometimes post about a whisky I’m drinking on social media.
But, yes, I’ve grown a bit tired of the current whisky craze. Because, frankly, my time is better spent in the company of family and friends or watching my bees buzz around than engaging in the umpteenth online rant about whatever limited release sold out within minutes to be sent straight to auction or obsessing over that “next big thing” or whatever whisky a man in a Fedora hat put on a pedestal.

Whisky is a wonderful drink. It’s the world’s best aged spirit (in my humble opinion). At the same time, the current craze surrounding this drink, the obsession over limited releases, the focus on ever more, ever older and ever more exclusive stuff is, in a word, insane. Take a step back, relax, enjoy what you’ve got, enjoy life with family and friends. And never forget: To 99,9x% of people out there, a 75€ whisky is a jaw-dropping sight!

What are your thoughts? Let me know in the comments section below!

12 Replies to “We need to talk about perspective”