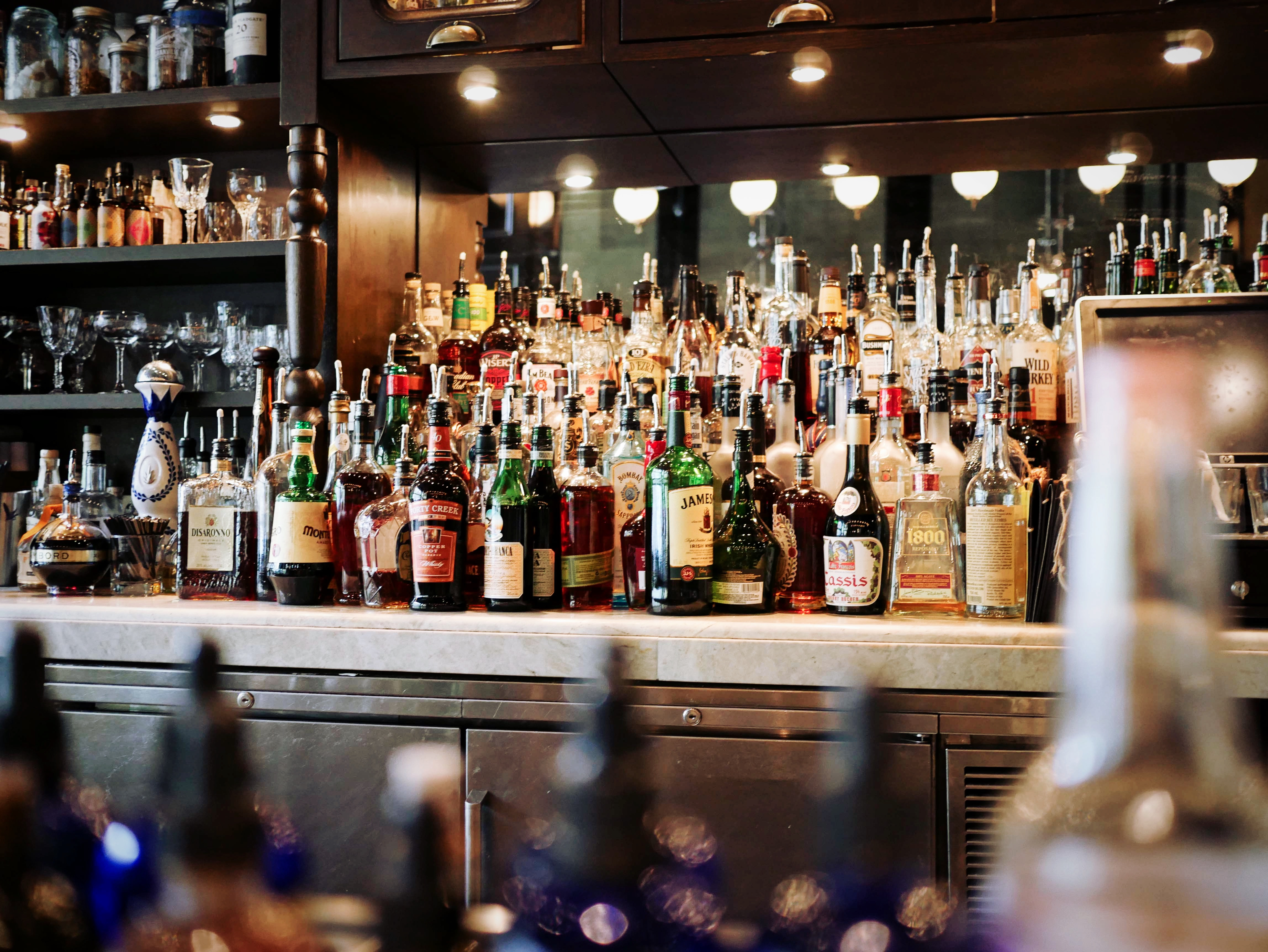 Yep, I quit. I got fed up with it all. I can’t continue the way it was and I don’t want to after things were set in motion a few months ago which culminated the past two weeks.

Okay, that cryptic introduction needs explanation. First things first: I’m not quitting blogging about whisky. Whether or not that’s a relief is completely up to you. But I am quitting (or, rather I quit) what I call the “whisky mania”. Some might even call it “whisky BS”.

But let’s start from the beginning!

About 13 years ago, I started my journey into the world of whisky. A journey of discovery and pleasure. As a student paying 100€ or more for even something like a Port Ellen seemed like a ludicrous concept. I stuck to the basics. Laphroaig 10. Talisker 10. Oban 14. And then the eye-opening Springbank 10 100 proof which really started my love and quest for high-quality whisky (and Springbank).

As it happens, one thing lead to another, especially after I finished my studies and started working. With that came the privilege of surplus money I could spend on whatever I fancied. There were milestones. The first  20 yo whisky. The first bottle over 100€. The first bottle over 200€. The first box of whisky. The first bottle from my birthyear. The first bottle from a closed distillery. And so on and so forth. I never was a huge collector of whisky (although some might see it a bit differently), however, things (and bottles) accumulated. But there was one thing which is now apparent: There is never enough. You buy that first 20yo dram and as soon as you have it, you want that magic 30. Or 40. As soon as you have that bottle from the year you were born, you aren’t happy, you want more, even duplicates. As I ended up amassing more and more bottles, filling the first cupboard, then the second, it all felt natural and good.
Slowly, but surely, it got me thinking, and skyrocketing prices, as well as avalanche of “marketing driven” whiskies, aimed purely at the wealthy collector or created just to take up more and more shelf space in shops for this and that “brand”, left me saying “no” more often than not.

Something changed inside of me. I started actively noticing the myriads of “show-off postings” on social media. Whisky had been transformed from an alcoholic drink to something to display and show off your wealth. “Look, here’s my complete set of Ichiro’s cards and hell no, I’m never going to open one”. “Here’s my box of limited edition XYZ, look how cool I am”. “Here’s my condo, my car, my wife, my whisky collection”. Within a few years, the way I see it, whisky had been transformed from the world’s best aged spirit into a symbol of status. Bottles with age statements suddenly became something for the richer people, as they disappeared from supermarket shelves, to be replaced with new creations with more or less fancy names and stories behind them. And here I was, in the middle of it all, trying to find my way and getting lost. I was getting increasingly fed up with it all. One day, while thinking about how to rearrange a cabinet in the cellar so I could fit in more bottles, it hit me. What it all boils down to is: You can’t buy happiness and there is never enough. Unless you quit.

So I set myself a budget – and a limit. There’s a specific number of unopened bottles (which I won’t disclose as it doesn’t really matter) I’m not going over. Ideally, I’ll only buy as many bottles as I manage to consume. And, you know what? This has changed me fundamentally! I no longer care about acquiring highly desired new releases, limited editions and all of that, instead, I’m focussing more on experience. Thinking back on it, what I like most about whisky are the stories involved. Meeting whisky friends, going to festivals, going to Scotland each year, experiencing the country, the people – and the drams. Sure I bought (loads of) whisky during my Scotland trips, but thinking about it, I never think of the bottles I bought or even the whiskies enjoyed, I only ever think of the experiences I had, the people I met, the friends I’ve made. That’s what’s important. Not how many bottles I can buy, not how many I’ve stashed away for later, not thinking about which bottle to buy next. It has changed me, it has liberated me, it has made me a happier man. Focus on what you already have, not on what you don’t have or someone else is showing off on the “social” channels, which sometimes are anything but!

Focusing on happiness and experience has also led me back to my roots: When you’re perfectly happy and don’t care about the crazy world whisky has in part become, that dram of Talisker 10, Laphroaig 10 (although, admittedly, the yearly released cask strength version) or Springbank 10 in your glass are much more satisfying than hunting down that one bottle of “special stuff” which will only end up sitting on your shelf for a considerable amount of time. And when a truly special dram is in the glass, it’s a much more spectacular event.

So, there you go, that’s my story of how I quit, stopping to worry about much of the crazy whisky world out there. Now, I will still buy the occasional “good bottle” (Springbank Society releases are my Kryptonite…), but with much more thought and care – and as a much happier man who doesn’t have to have it all anymore. Focus on experience, on friendships, on travels, less on what’s stashed away “for a rainy day”. And, don’t fear, the blog won’t be going anywhere anytime soon, I’m still heavily interested in whisky and will try to taste as much as I can, even of the stuff I’m not going to buy (anymore)!

What are your thoughts? Are you still “filling your boots” and hunting for the best whisky in the world? Have you experienced a similar “eureka” moment? Let me know in the comments section below – I’d love to hear your thoughts and stories!