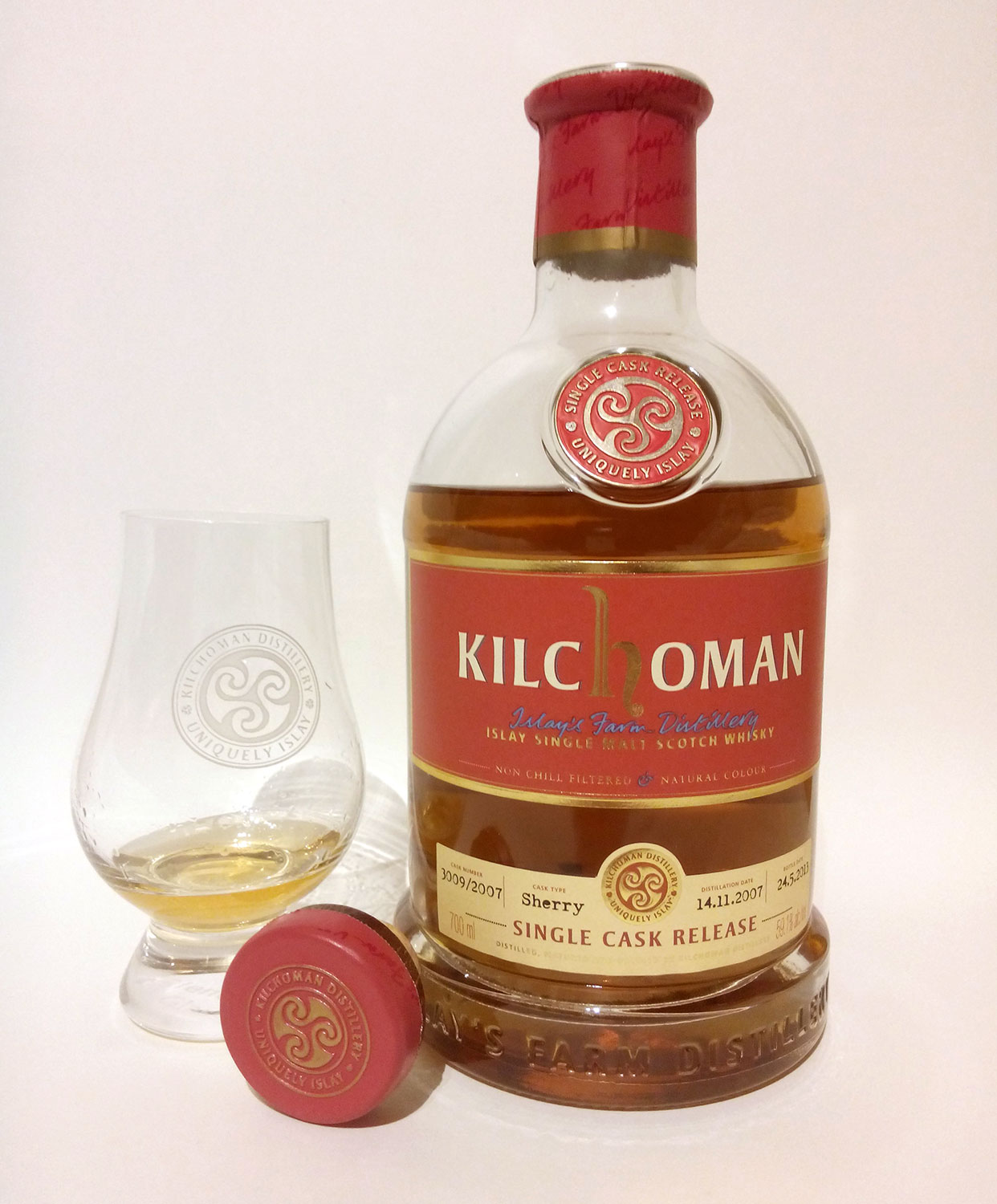 When you start tasting whisky you unavoidably encounter the moment when you think about scoring and scores. Do you score whiskies? How do you do it? Can you put scores on something as individual as taste? There are many rating systems I’ve encountered over the years, all of which have their pros and cons. I’ve seen systems using US school marks, some scales from 1-5, 1-20 and different variations of the 1-100 system. There are scores made up of individual sub-scores like Jim Murray does and then there’s those who don’t publish scores at all.

I never found tasting notes without a score much of a help as language can never be as precise. You can say many nice words about a dram only scoring 3/4 of the maximum and you can criticise a great dram at the upper 1/10th of the scale. Unless you know the person publishing the tasting notes there’s a huge margin of error without some kind of score (and information on how the scoring system works).

One kind of system, as mentioned before, is made up from different sub-scores. Take Jim Murray. He scores a maximum of 25 points each in the categories nose, taste, finish and balance. This doesn’t work for me. First of all, what’s balance? Too fuzzy a concept for me. And then there’s the huge margin of error accumulating from four different sub-scores let alone the fact that whisky to me is a wholesome experience ending in one final overall score.

Letters don’t work for me either, they don’t offer enough differentiation. That’s when some people end up giving scores like A, A- A–, A+++ A++- which is utterly confusing for me. Numbers make much more sense in my book and are far easier to understand and compare. But which numbering system to use? I’ve used a 1-20 system for a good number of years and it suited me well. But when I started to give half-points I knew I had to come up with something else.

One day I encountered the great site maltmadness.com and especially an entry by the proprietor Johannes about his personal rating system. It just made perfect sense. I didn’t know it at the time, but that’s a variation of the scoring systems the internationally known group called the “Malt Maniacs”, founded by Johannes van den Heuvel, uses. Here’s a link describing their system in detail – interesting read!

Basically, 75 points serve as a reference point for a good, still recommendable, AVERAGE whisky. Anything below that is below average and anything above that is recommendable to highly recommendable. Finally, anything 90+ points is a really exceptional dram. 100 would be THE perfect whisky (which probably doesn’t exist, making it a fictive top mark never to be reached).

Using their scoring system serves a dual purpose for me: Firstly I can (after tasting completely independently myself) directly compare my scores to other internationally renowned tasters and secondly others can compare my scores easily as well. This system just works for me.
At the end of 2014 I started to internally also give scores for nose, palate and finish because some of my reviews are also published on the Austrian site whiskyexperts.net in German and they require these sub-scores. The final mark, hovever, is not an averaged value, the “main” score is always the one and only “official” score – my methods haven’t changed.

Most whiskies I taste end up in the 80-89 points region. There’s a very simple reason for that too: Most of the drams I score I buy myself and since money is a finite resource to me I try to buy “the good stuff”. But of course there are always surprises, blind tastings and samples to spice things up a little bit.

In the end scores are just an opinion, a means to sum up everything written in the tasting notes. They’re never meant to be standing by themselves and, just like tasting notes which vary from person to person depending on the individual experiences, they will vary too. I always try to score whiskies as objectively as possible while also giving my personal opinion in the verdict department. After all, that’s what tasting notes are for: They should be helpful to other maltheads – and scores are a (great!) means to an end.

Do you score the whiskies you taste? Which system do you use? Let me know in the comments below!