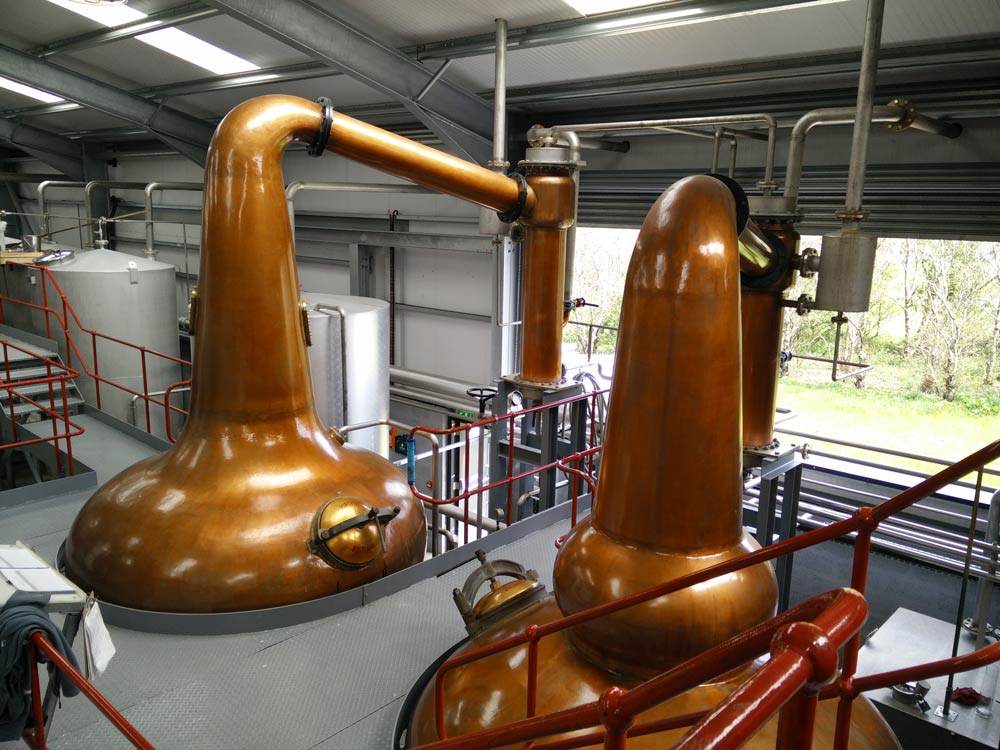 Founded by a private group of investors, including a man from the Caithness area, wherein Thurso lies, it was built in a very short period of time between August 2012 and January 2013, with the first spirit flowing on the 25th of January 2013. To pull all of this off, they hired Shane Fraser, previously production manager at Glenfarclas, to oversee the design, building and running of the place and to this date the distillery is run by Shane and colleague Iain, previously with Balmenach. END_OF_DOCUMENT_TOKEN_TO_BE_REPLACED