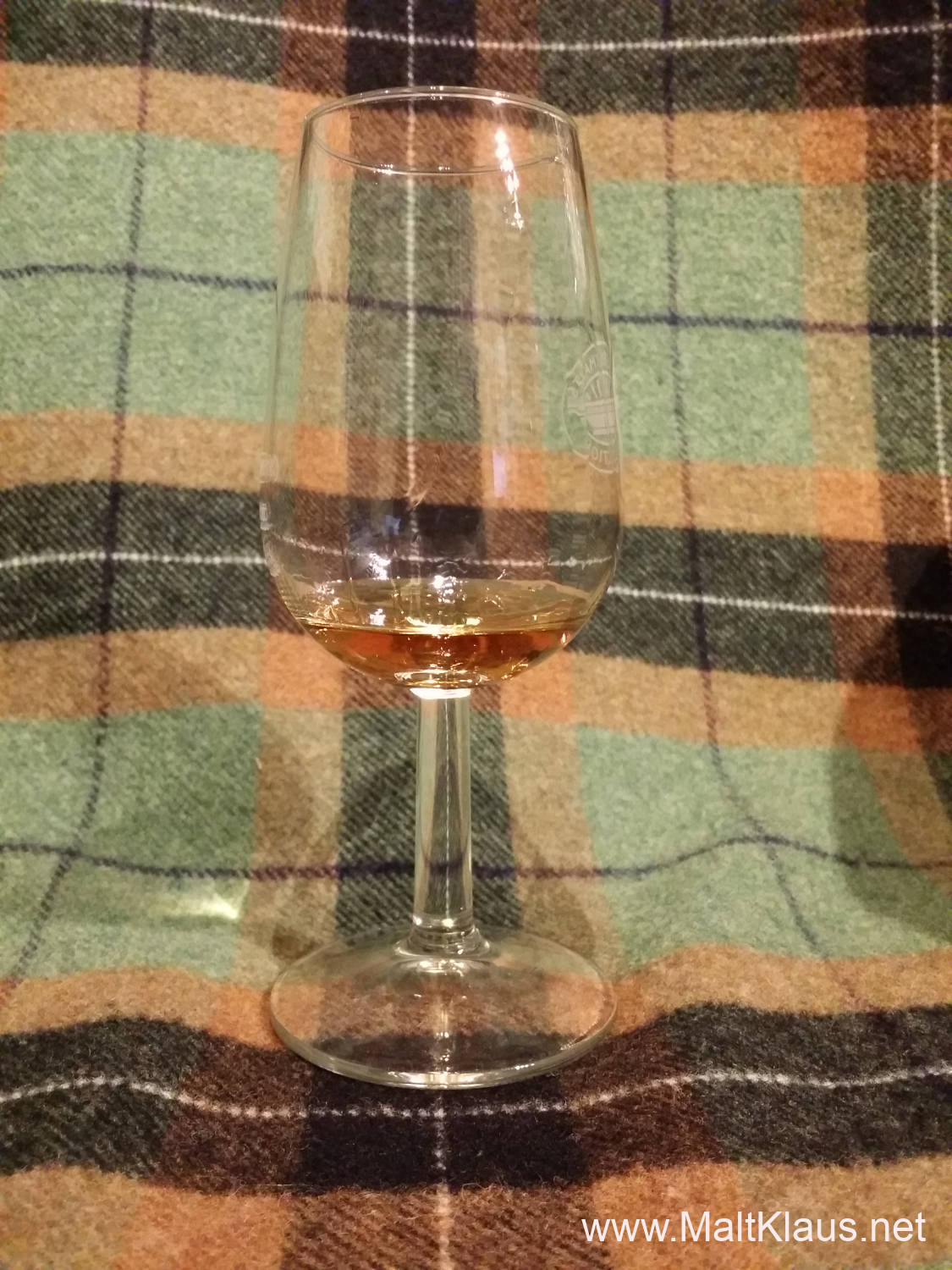 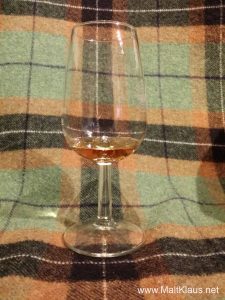 How about a wee mini-series of Highland Park tasting notes, say, the 21yo all the way up to the 40? I was fortunate enough to visit the distillery this year (click here for an in-depth article) and squirrelled away the samples I got to taste on a later day – which is now. Let’s start with the youngest of the bunch, shall we?

Tasting notes:
Colour: light amber
The first aroma I get on the nose is that of a dunnage warehouse. A whiff of earthy notes and a hint of mushrooms, which is gone after a few seconds, to reveal a dense mix of rich vanilla, very light smoke (burning heather), smoke-dried apricots and dates stored in grandma’s spice cabinet next to a fresh orange. They said, this is made up of mainly ex-American oak sherry casks, which accounts for the creaminess and not overwhelming spices. A very nice, complex nose indeed. Let’s check out the palate!

Still quite punchy on the arrival, initially full, rich, with a rich, oily creaminess, but it does lighten up considerably after a few seconds. All the elements of the nose are there – a very light smoke note, creamy vanilla, the dried apricots and dates and just a pinch of old spices. On the second sip, the intensity goes up – there’s now an added chilli punch with orange oil. It’s got notes of advanced age and complexity while retaining some youthfulness. The long finish is quite punchy upon swallowing with a noticeable smoke note and an immediate dryness, accompanied by orange oil, mixed spices and aforementioned dried fruits. Oh, the dunnage warehouse is back too!

Verdict: This whisky is not unlike a 21-year-old human. Still quite active and forward, retaining youthfulness, while at the same time gaining some signs of maturity. A punchy malt which has a lot going for it. Whilst it is the most affordable of the “well-aged” official Highland Parks, it is definitely not cheap and it has a lot of competition in the age range which can be had for much less. Still, a solid, entertaining choice if you like your Highland Park and are looking for something a bit higher up the range!