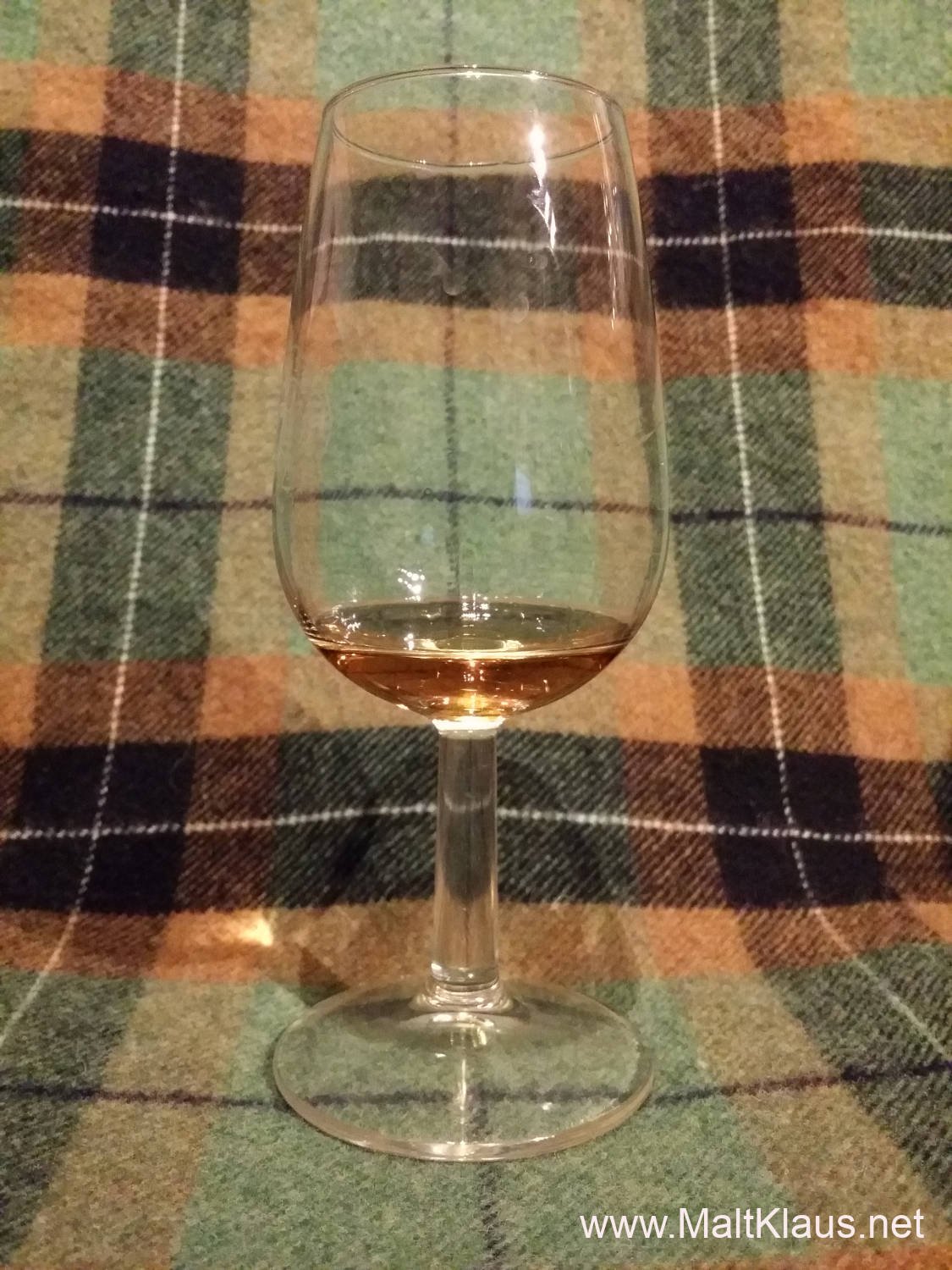 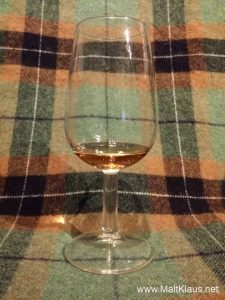 Two whiskies down, two to go in this vertical tasting series of Highland Park. Let’s pour the 30 year-old next!

Tasting notes:
Colour: amber
The nose is the most expressive of the range so far. There’s a vibrant oaky not up front – but not too much oak. There are spices, a whole bucket of spices, including cinnamon, star anise and allspice. Someone’s thrown a very sweet, candied orange into the bucket as well and poured some caramel and maple syrup (the oak aged variety) over the mixture. Oh, and don’t forget the sultanas. In fact, this smells like a dusty, oaky whisky-infused fruit cake you can buy in the visitor’s center of many a Scottish distillery (it does get dusty if you leave it open for months. Ask my brother!). Can’t say, I’ve seen them at Highland Park, come to think of it. Oh, and what’s that? Just the hintiest hint of smokiness in the background adding to the complexity. Properly aged whisky, not overdone, not too less. I just hope it doesn’t disappoint on the palate!

Exploding on the arrival. Rich, mouth-coating and creamy yet at the same time dry with an initial alcoholic burst which mellows out quickly. The oak is back – not overwhelming, again. The spices are back (cinnamon, allspice, star anise) and some of the fruity sweetness is back (whisky-soaked sultanas). Do I also detect the remnants of dusty, old whisky-fruitcake? Yep, but it’s gone dry and someone stole the sweetness. If that is at all possible, but you get the idea. I hope. Surprisingly dry and spicy, I have to say, which is not a bad thing at all, just don’t expect a syrupy-sweet Paxarette bomb. Oh, smoke, you ask? Well, yes, there is just a hint. The medium long and quite dry finish is rich upon swallowing, a good mix of oily, sweet and dry, revealing more dusty, herbal, oaky (and slightly smoky) notes as it fades away..

On location. Picture by Jo LawsonVerdict: Searching for a common link between the 21, 25 and finally the 30-year old, it is obvious that none of them is a big-hitting sherry monster or a super sweet dram. They are punchy, dry, big-hitting, yet getting ever more complex with age, and the 30-year-old certainly is the biggest, boldest and most complex of the ones tasted so far. It is, alas, also the most expensive. I’m having a hard time justifying the price of the 25-year-old and the roughly 700€ for this one sadly put it in the “bragging” and not in the “drinking” category, which is a pity because it would be a very nice sipping dram…

edit: Corrected a typo in the nose regarding there not being too much oak. Thanks for the feedback, Jo