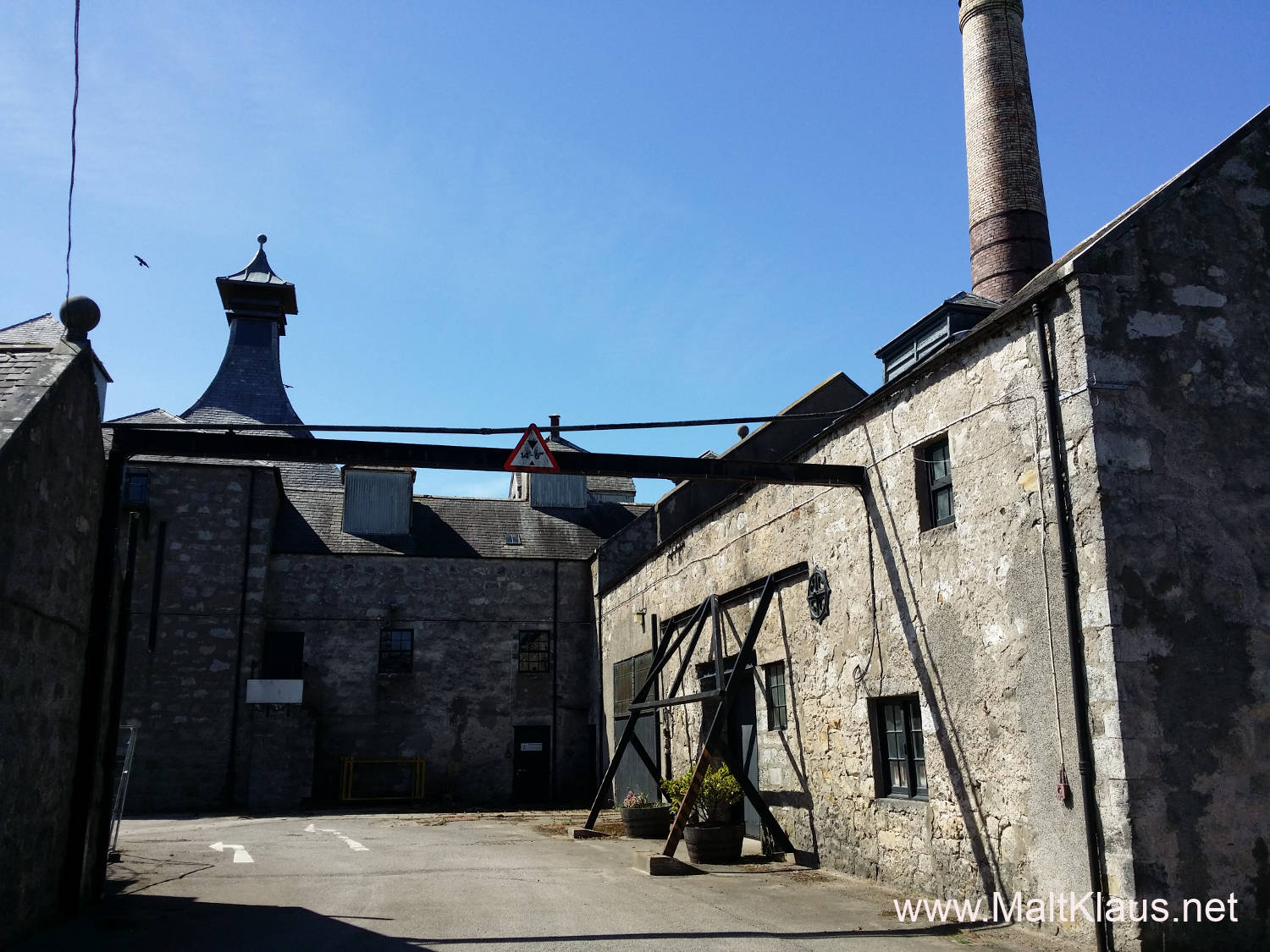 Almost as an irony of sorts, all three distilleries were once shut down in times of low demand because they were surplus to requirements by their respective owners and not regarded as being crucial to the needs of blenders. The peaty whisky of Port Ellen could also be made at Lagavulin and Caol Ila. Brora was initially called Clynelish and had a newer, bigger distillery built on the same site, but was used alongside its replacement for a few years, before it got mothballed and just sat there Brora is also the distillery with most of its equipment – especially the stills, still in place. Rosebank, well, it was a blend-filler malt and necessary repairs/upgrades were deemed too expensive to be viable. There was a reason each and every one of them shut down – and initially their loss was lamented by few. If you haven’t already, go look up the history of these distilleries – every one of them is fascinating and telling.

Only in the boom times for single malt whisky, slowly starting in the 2000s, single malt drinkers discovered the beautiful character of these, by then sadly long-closed, distilleries. Being closed/disused/dismantled, supply was finite, prices went up and each of these distilleries attracted a cult following – not unnoticed by their prior owners and independent bottlers alike. In a way, closing them was what turned them into cult whiskies.

Now that attention for single malt is at never before seen levels, the owners (in the case of Brora and Port Ellen) and independent companies (Rosebank) saw their chance to use what are now big names in whisky and revive them. Online commentary ranges from delight to the shaking of heads. Personally, I think there is a niche and a chance for all three projects. What I would love to see is all three distilleries being treated true to style, recreating a character of whisky that is almost lost in today’s hunt for ever quicker maturation, ever higher turnaround and ever higher barley yield. If done right, there is a chance to do something truly unique – a terribly overused word these days. It will be a few years before we will get to taste whiskies from these reborn distilleries, so only time will tell.

What do you think? What are your hopes, ideas, dreams? Which distillery would you like to see revived? Let me know in the comments section below