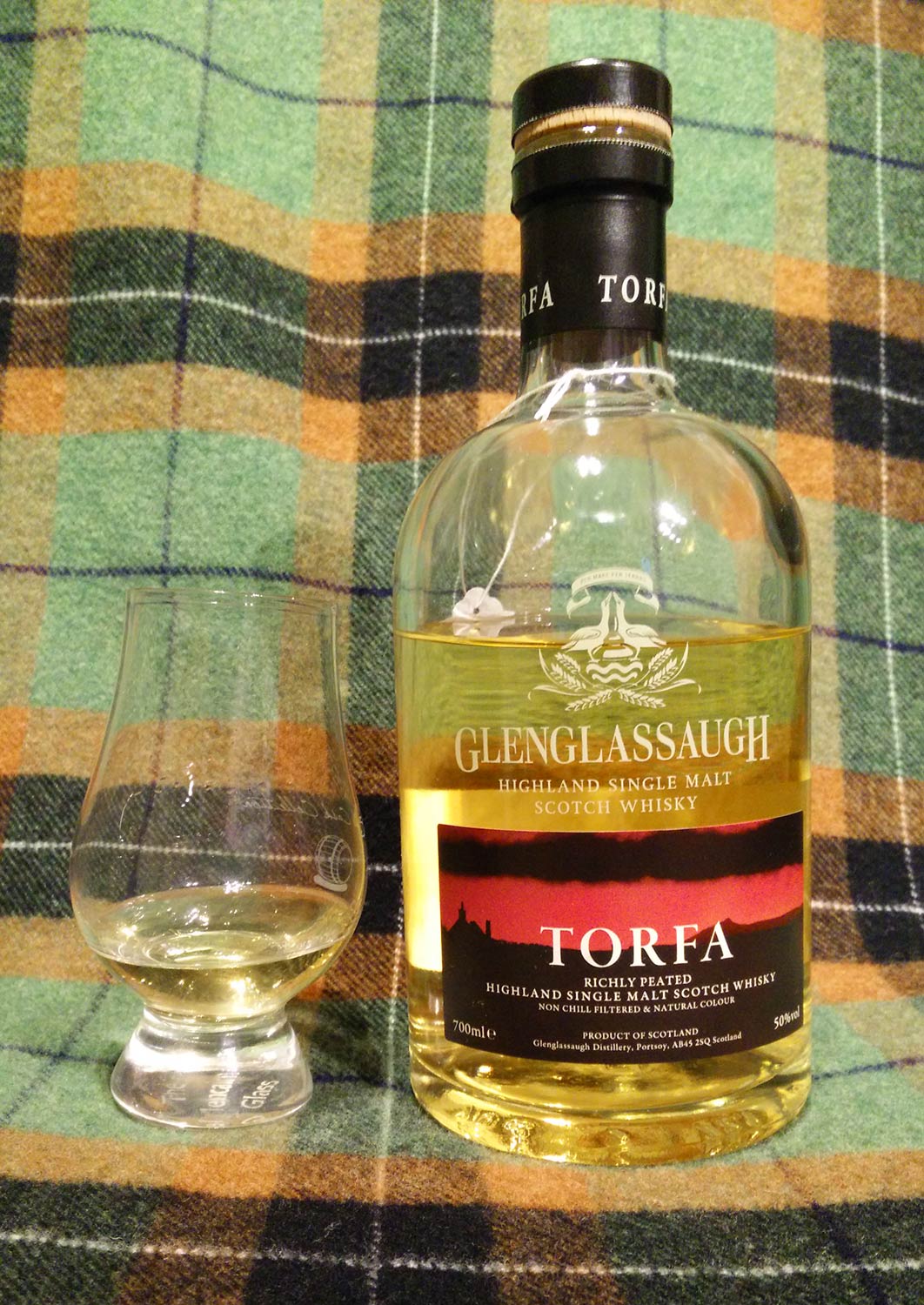 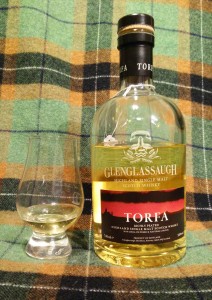 Tasting notes:
Colour: white wine
The nose tells the story of a pretty young, heavily peated dram: The dominating peat smoke (mainland style, campfire-ish) works reasonably well at masking the young character of the malt. The mostly sweet aromas in the background (from american oak ex-bourbon casks) are faint. I get vanilla flavoured honey, ginger, white pepper, orange peel, hints of eucalyptus and menthol. The palate offers more of the same: A metallic youth, new make, bonfire peat smoke, diluted honey, orange zest, ginger, bitter kitchen herbs, malty cereals. Obviously quite young at heart and the aromas jump around like a little kid, they haven’t mellowed down and relaxed just yet. Adding water kills it. The finish offers an initial herbal, spicy kick just at the tip of swallowing and then goes down rather easily. The peat’s there, no doubt about it, a faint sweetness develops as time goes on, always paired with mentioned herbs and spices. Lingering for a long time, but there’s not much complexity about it.

Verdict:
Glenglassaugh was closed between 1986 and 2008 and has subsequently been bought by BenRiach in 2013. So, obviously, it is a pretty young dram. Having been bottled in early 2014 it is 5 years old at most, but from tasting it I’d put it at 3-4 years of age. Well, a young distillery, which it now is after reopening, needs to get the cash-flow going by releasing young malts – that’s the way it is. In the case of the Torfa it is a young and lively dram. Nothing too complex about it, an easy-sipping dram for peat heads. Is it a must-have? No. I tend to think of it as an investment in the future. Support these independent guys now and get even better and more mature drams in the future – the potential is already showing here.