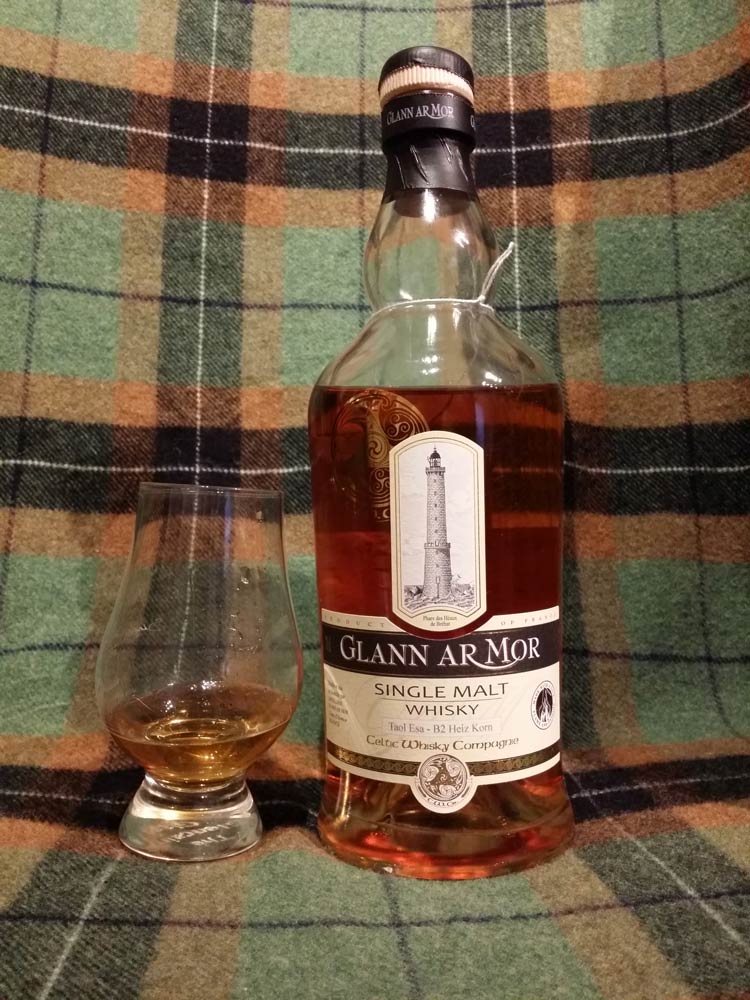 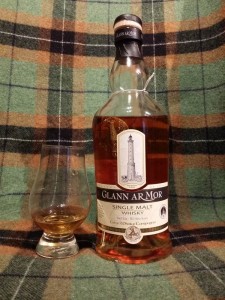 Tasting notes:
Colour: honey
This was matured in Sauternes wine casks, so I expect wine-ey influences and perhaps a bit of a dry note. Let’s see: The first whiff of aroma on the nose is a mixture of sweet and dry notes – gotcha! There’s an undeniable white wine influence, this could even be grappa matured in ex-wine barrels! Notes of white wine, grape skins, grape kernels, sweet grape juice, grapefruit, physalis, fresh figs, white chocolate and spicy notes – the likes of cloves and star anise. Dominated by the cask and quite fresh. The arrival is also quite dry on the palate, with a sweetness of half-fermented wine appearing shortly thereafter, growing sweeter over time. Quite hard to describe, really, hard to pick out individual flavours amongst the dry-sweet, mouth-watering combination. A bit of malt – definitely, liquorice – yep, grape skins and kernels – those too, Kiwi – indeed, slight mixed spices – uh-huh! Great drinking strength at 46% too, I can keep this in the mouth forever yet it isn’t watery at all! The medium long finish is a bit nippy upon swallowing, getting quite dry at first before the wine sweetness starts to dominate – quite the development. Notes of oak and maybe a hint of yeast towards the very end.

Verdict:
It’s really no wonder the French use ex wine casks for maturing (some of) their whisky – and you can definitely tell in the case of this Glann Ar Mor “Taol Esa – B2 Heiz Korn” expression (quite a mouthful there, try saying that five times in a row!). If you like your wine-matured drams with an interplay of sweet and dry notes – give it a try! As it looks like the small Breton distillery, which uses live flame distillation on small stills, will continue operating, after it had announced to stop production due to a dispute which would have basically banned them from mentioning their Breton origin, supply should also come back shortly. Let’s just say there were panic buys after the initial announcement, which drove up prices quite a bit. Yep, I also bought some when I heard the news and I don’t regret it.