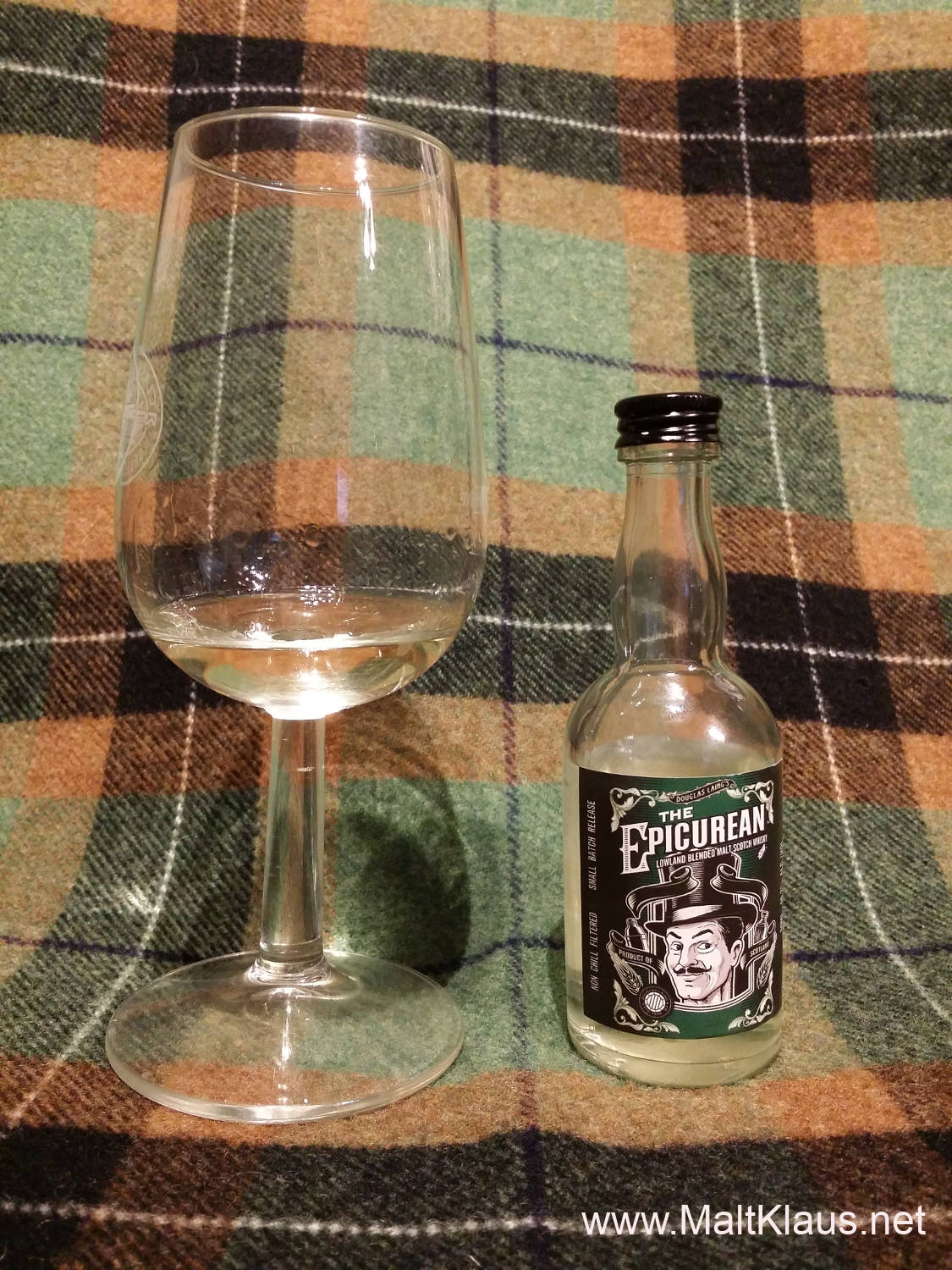 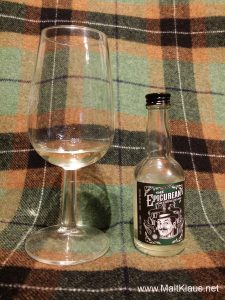 Lowland whisky distilleries are low in number and they also aren’t featured too often these days – so let’s take a look at this blended malt (a mixture of different single malt whiskies), made up exclusively by Lowland whiskies.

Tasting notes:
Colour: cucumber water
The nose opens on the light, grassy, citrus-laden side. Light in character, which is a quite common lowland whisky profile. Sweetened cucumber water (a trace of rock candy), freshly cut grass, hay, light vanilla, lemons and limes. Yep, a nice, clean, light, but still eventful nose, not “baby-young” but also not super-old either without a trace of oak. Or, maybe… a trace of leather – a bomber jacket perhaps? On to the palate! Oh! Sweet new-make without the new-make harshness. I kid you not! This is purely distillate-driven, but in a good way (not if you like your whiskies heavily sherried or from 1st fill ex-bourbon though ). Candyfloss, the sweetened cucumber water with a slice of peach, a pinch of salt and vanilla is back, a hint of caramel with caramelised lemons and limes. Oh, and don’t forget the white pepper hit. After some time a slight grassy/herbal dryness appears in the background (Grappa? Am I drinking a half and half of Grappa and very good new make?). Not your usual whisky at all and also maybe not prototypically Lowland-ish. Oh, and it is surprisingly oily and mouth-coating! Very unusual, very inactive wood but no trace of harshness. Aged new-make, if you know what I mean. The short-ish to medium long finish is on the dry side upon swallowing but with lots of sweetness (sweetened cucumber water again) and oiliness not far behind.

Verdict:
Well, this is unusual! There are loads of whiskies trying to be unusual, but this one really is, striking a balance between youthfulness and complexity, fresh character and oak influence. The oak definitely has done something to transform it, but not in your usual way. If that profile is something you’re interested in – definitely pick one up, the price is quite good at about 35€. But, be warned, this really isn’t for everybody.