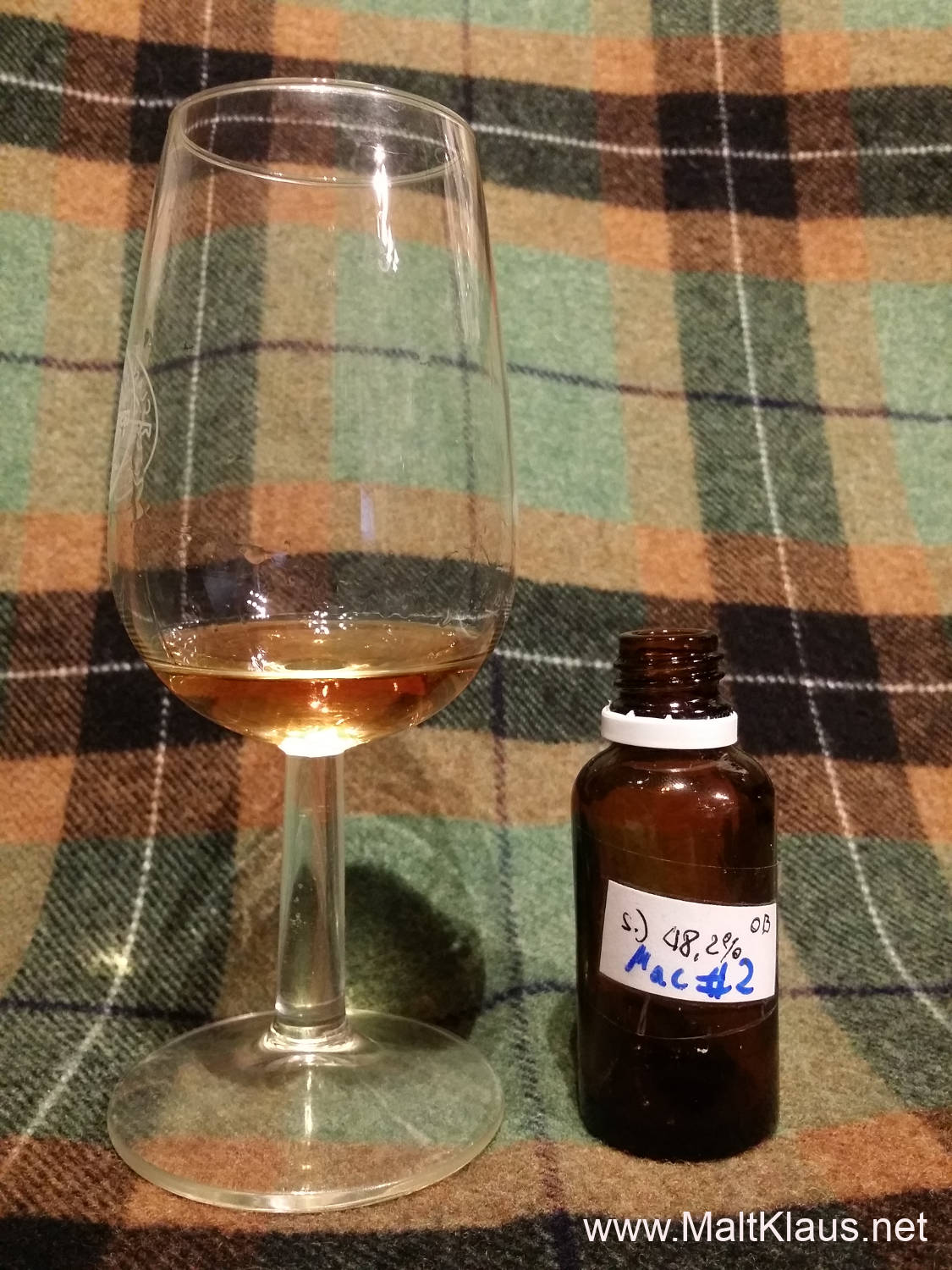 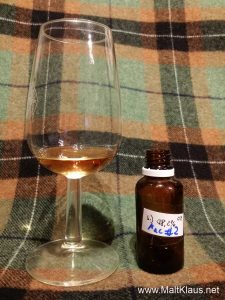 The Macallan, probably one of the most widely recognised luxury whisky brands in the world, released their 2nd “edition” whisky, this time made up of no less than seven different cask types. It would be rude not to give it a proper review after being given a blind sample for a competition amongst malt mates!

Tasting notes:
Colour: amber
The nose opens with dense, heavily sherried, aged aromas. You could bury your nose in there for a long time. Let me rephrase that – you CAN! The European oak spices dominate, paired with mixed sherry impressions. Cinnamon, star anise and a pinch of nutmeg rubbed on a new leather jacket lying on a boardroom with old oak flooring. Raisins, caramelised ginger, dark chocolate too.
Very interesting and dense – but after close to a quarter of an hour in the glass and having taken a sip something happens: The nose gets much lighter, less “dark” and intense. Most whiskies improve with time in the glass, this one, strangely, seems to lose. A LOT! This happened to me on the first, blind tasting and now upon retasting as well. Let’s see what the palate has in store!Same profile! On the dry side, but mouth-coating and mouth-watering. Loads of tannic oak, spices (even more star anise), propolis, liquorice, rock sugar, treacle, a few dark fruits (dried sweet Austrian “Kletzen” pears and raisins), dark bitter chocolate. Like licking an oak stave with very dark fruits and Christmas cake spices. Very dense and interwoven. Now, let’s see of the taste changes as well, after quite some time in the open glass: Well, yes. Same phenomenon as on the nose – More pepper sharpness, less dense dark fruits, this tastes 10 years younger than the fresh pour. As if it was a different whisky! The long finish has pepper and liquorice upon swallowing, dense and dark, moody, with loads of slightly drying wood and dark fruits (and propolis). The finish also loses after considerable time in the open glass.

Verdict:
Well, now this is intriguing! On first nosing and tasting: What a dram! Dense, dark, moody, a heavily sherried monster but neither too sweet nor too oaky, perfectly balanced. But then, 15-20 minutes in, it seems to, well, fall apart a bit, the darker, aged components break away, revealing a much younger whisky. I’m not alone to notice this, I initially tasted this blind together in a Skype session with malt mate Manny – and we both noticed the same thing happening independently from each other. Re-tasting it for the blog I experienced the same thing.
Well, only one suggestion, really: Pour it by the sip and enjoy fresh – in that case you’re getting a truly cracking dram where I won’t even complain about the price.
Anyone elso noticing the same? Leave a comment below!

Thanks to malt mate Manny and the carribbean whisky mafia for the initially blind sample!