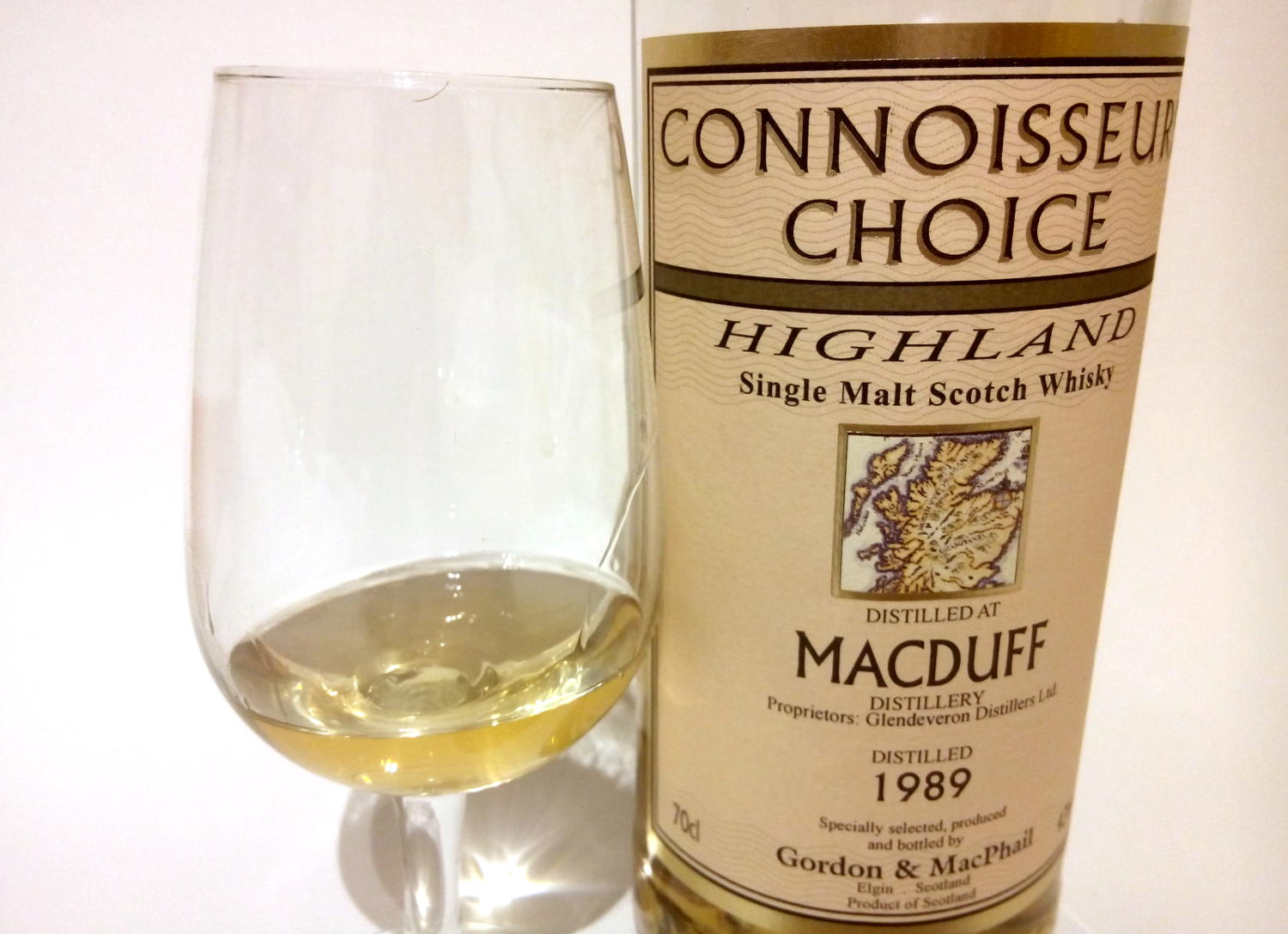 Verdict:
When I initially opened the bottle this was quite a bit harsher. After several months it has mellowed down considerably and is now very quaffable. Not the most complex palate and finish but a nice easy-sipping session malt with a fine nose.