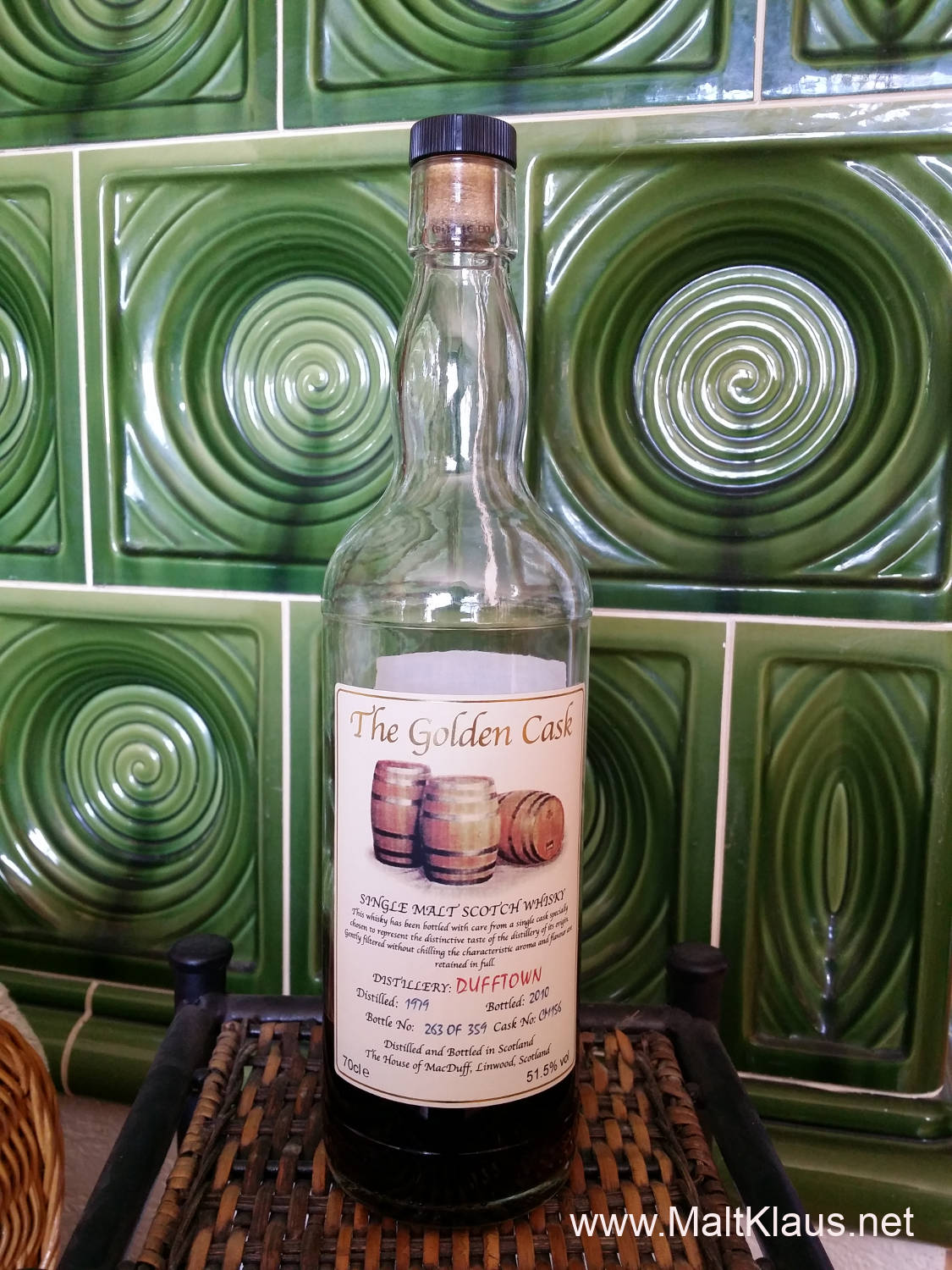 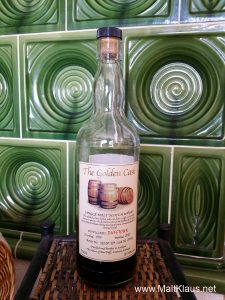 People save special whiskies for special occasions, but sometimes it’s drinking a special whisky on an ordinary day that makes for a special occasion. It’s not every day you get to drink a 1979 Dufftown (or any indie Dufftowns, for that matter…), so let’s see if this malt does indeed make this mundane evening special!

Tasting notes:
Colour: mahogany
Big, bold, dry Oloroso sherry on the nose. Boom. That was to be expected, looking at the colour of the whisky. Huge sherry, European oak and, hello? Where’s the spirit character? Doesn’t really knock me off my socks initially, to be honest, but let’s dive deeper and give it some time! We’ve got liquorice, wood polish, an oak wood tray filled with herbs (including wormwood) and propolis sprinkled on top, distilled plums and cherries, with cherry stone bitterness. The distillate and alcohol give a quite noticeable, fresh, zesty top note. This does nose more like a 10 to 15-year-old whisky filled into very active Sherry casks rather than something from 1979. With a few drops of water, the lighter alcoholic and citrus notes gain influence. Let’s check the palate!Interesting! Quite a hit of alcohol on the arrival, despite the low-ish 51%, before the dusty sherry character and the European oak reveal themselves! Quite dry and continuing the theme we had on the nose. Slightly bitter propolis, herbal tea with wormwood served in a freshly carved oak cup, cracked stone fruit stones, plum distillate and alcohol-infused liquorice. Could that be how un-sweetened Metaxa tastes? Let’s add a drop of water to see if this baby opens up a bit. Well, not really. The alcohol with citrus notes stays strong on the arrival and the dark, oaky, herbal components stay the same. Yeah, I’m not really warming up to it, it’s a really odd whisky, young and zesty yet very rich in wood-derived flavours, which makes it a bit one-dimensional but I can see how it would appeal to sherry heads. The long finish (with water) is quite zesty with alcohol upon swallowing, quite dry, with the same herbal, stone fruits, heavily sherried profile.

Verdict: What an interesting experience, albeit a slightly disappointing one, proving, that age alone doesn’t make an outstanding whisky – just a still jolly good one in this case. Very powerful oak meets still fresh spirit character for a dry and intense malt. This was one of the entries into the malt maniacs awards 2016 and looking at the public score sheet, many rated it at 90 points (or thereabouts). Interesting – maybe some mistook it for a Kavalan, some of which exhibit a not too dissimilar flavour profile? Anyway, I stand by my own nose and palate – and thus 83 is my final score for a rather good, but not stellar dram from the late 70s. (At least I’m in good company, Oliver Klimek rated it at 84 and Peter Silver 79. Thanks for helping me out, guys!)