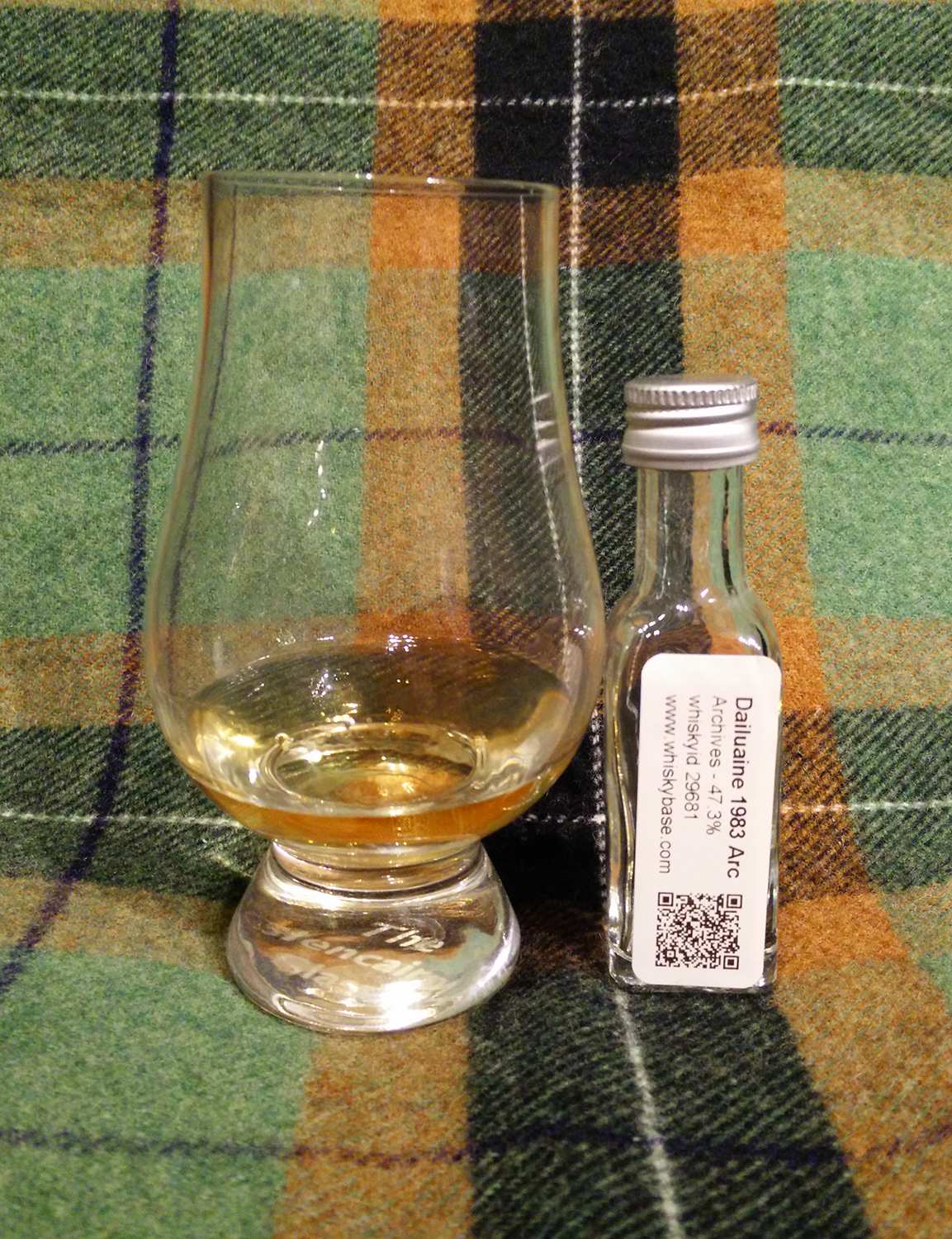 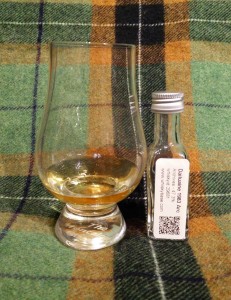 Tasting notes:
Colour: gold
The nose starts off creamy with vanilla pudding, lemon juice, lemon rind, light fruits such as stewed sweet apples, ripe pears, sweet gooseberries and Kiwi. Also notes of toffee, cocoa powder and a mix of light spices (cloves, cinnamon). It is the layer of spice and darker notes which point into towards a well-aged malt without the wood taking over. The palate is creamy and oily, quite mouth-watering. Lots of stewed apples and pears with half a lemon and some ginger thrown in together with cloves and cinnamon. Wood shavings, hay and more dry oak notes start to appear in the background – the oak influence, which has been hiding on the nose, is now quite noticeable. The medium long finish initially features light notes of sweet apples, sweetened lime juice, ginger, before drying down and exposing more and more of the oak influence as time goes on.

Verdict:
I have to admit it, I am quite partial to long-matured malts from still reasonably active refill bourbon casks, as is most likely the case here (there’s only the mention of “hogshead”, but I can’t see it being a 1st fill one). Bottled just at the right time before the oak had a chance of getting too aggressive we’re presented with a summer-fruit laden, sweet and slightly spicy dram – not the most complex but still lots going on. A fine balance between distillery character, oak influence and time, you just cannot rush things to get this result – this is where age matters.