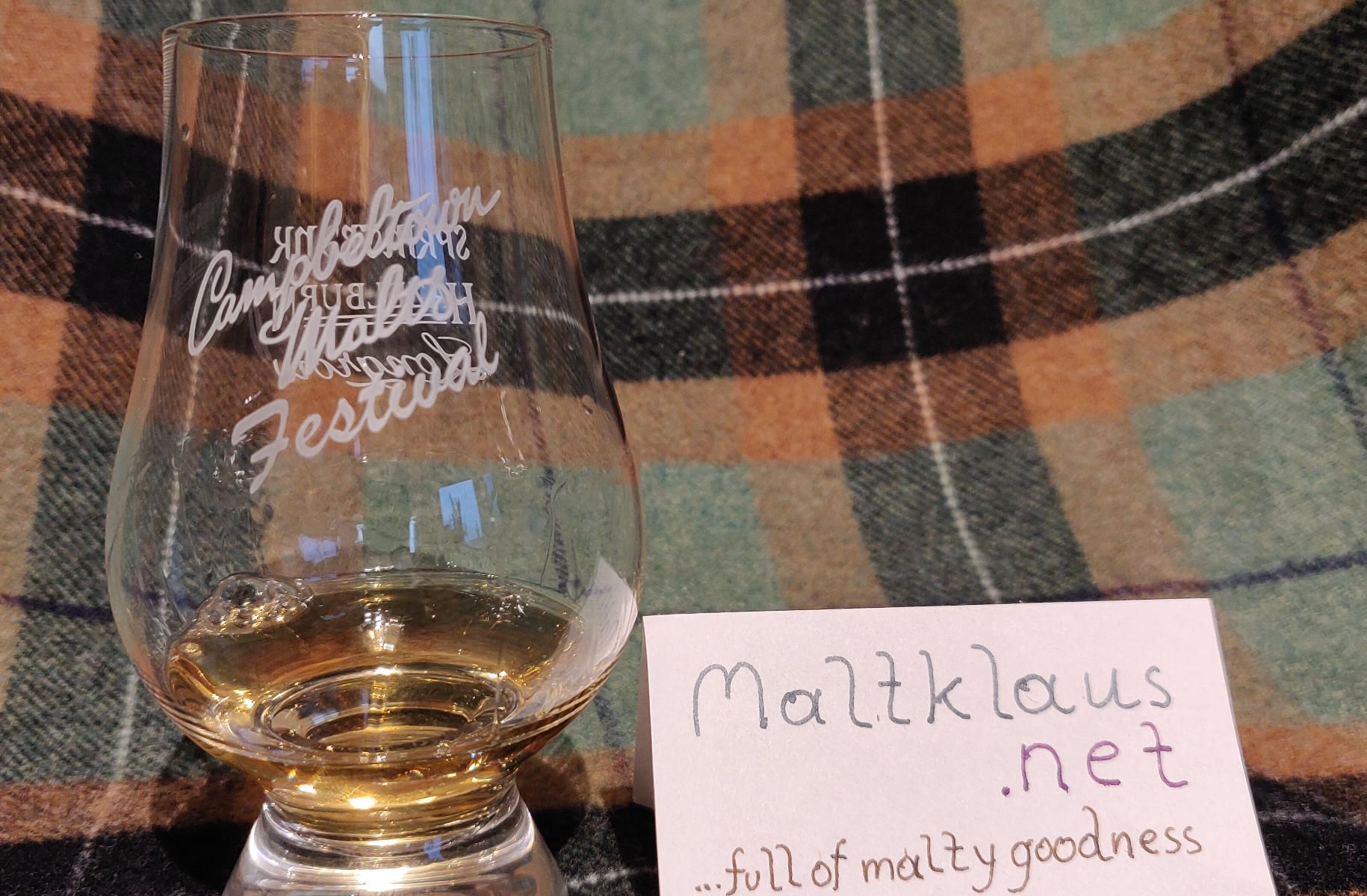 Traditionally, the season of lent starts with Ash Wednesday and ends with the celebration of Easter. Well, for us Christians at least, though many religions have some kind of “fasting season” where people exert moderation.

Some people here in Austria also go through a fasting season during Advent in preparation for Christmas. As a young lad I never really thought much of it and didn’t fast – after all, there were always way too many home-made cookies and delicacies during that time to feast on.

This year, however, things changed for me.

The plan: (Almost) no alcohol for 30 days

On the 25th of November, a month before Christmas, I went on a mission. I had gained a few kilos of weight and had way too much alcohol (in the form of highly caloric beer) during many days at a construction site in my home town. Things had to change again – so I upped my workout, lowered my food intake – and gave up alcohol.
As a spirits hobbyist the temptation to “have a wee one” is omnipresent. Zoom meetings with fellow whisky friends. Online tastings. The end of the home office workday. Relaxing in the evening without having to drive to work the day after. The lifestyle creep of increased alcohol consumption was all too real during this global pandemic we’re going through. All the more reason to give it a go! I did, however, have two exceptions: I had a virtual whisky meeting – and a blind tasting scheduled during the time of fasting and I didn’t want to cancel those commitments I had already made.

When drinking whisky during abstinence surprises you

The experiment is not over yet, I still have about two weeks to go till Christmas. So how’s it going so far? Surprisingly well – with a huge surprise!
Since committing to this project, I have not felt the craving for a beer or a “wee dram” despite many tempting moments. Which is very reassuring. Actually, the opposite is true! Just yesterday, I had a flight of 6 drams for the blind tasting challenge I had committed myself to. I tried to taste as little as possible, but feeling a slight effect of the alcohol is unavoidable. The thing that surprised me, though, was how much I had already accustomed to not feeling “the buzz.” The sudden effect of having alcohol in my system actually felt strange – almost to a point of preferring the feeling of sobriety. What’s going on? How am I changing? What’s this abstinence doing to me and my body? I guess I’ll have two more weeks to figure that out…

Now, I have two weeks left to go – and tomorrow will be a challenge as I’ll help at the construction site again – without any beer (In case you don’t know Austrian construction sites: Beer is what fuels these projects!). Apart from that, after this experiment is over, I won’t go back to the “old me” and I’ll choose the occasions (and volumes) of alcohol going into my system much more carefully. My only fear is that my amassment of bottles is going to outlast me twice now, even if I should live to see my 90th birthday… Which brings me back to buying less and enjoying what I have.

Give it a try

I dare you to give it a try. Especially during this pandemic where everybody seems to be drinking more. Challenge yourself to give up the drink for 30 days and listen to your body react. Then react accordingly – and let me know in the comments section below how it went!

One Reply to “An experiment in abstinence – how long would you last?”