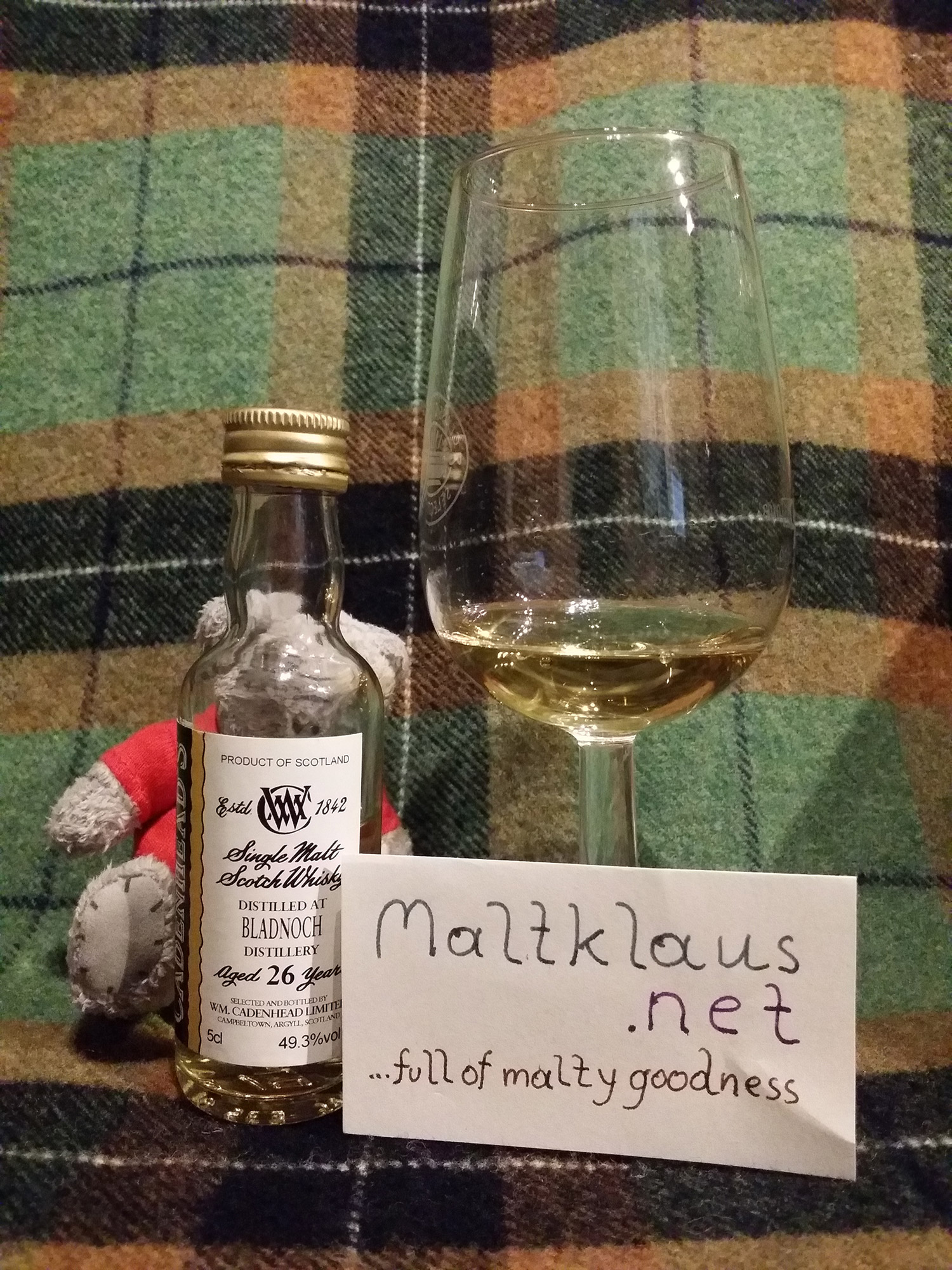 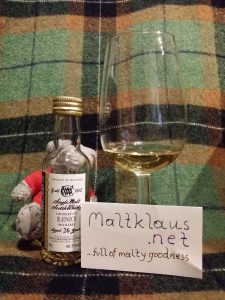 Now that we’ve got a Cadenhead’s store in Austria again I can be a bit more timely with my tasting notes on some of their wares. So let’s take a look at their recent release of a 26-year-old Bladnoch, a distillery I’m usually quite fond of …

Tasting notes:
Colour: white wine
The nose is quite fresh, yet sophisticated. A good marriage of refill wood and spirit, so it seems. We’ve got citrus (with peel), apple and pear peel, a strawberry or two, a hint of fading summer flowers on a slate board, sweet grapes, old banana and a touch of icing sugar. Light and delicate but with lots of little things going on in there. Delightful!  Let’s check the palate!

END_OF_DOCUMENT_TOKEN_TO_BE_REPLACED 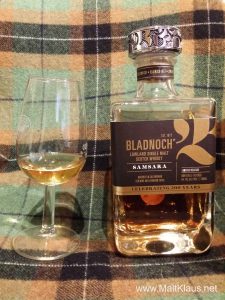 Tasting notes:
Colour: red gold
The nose is Bladnoch-y with a twist. It starts off fresh, with citrus, bananas, red and green apples showing off the spirit style. But there’s more, the influence of the red wine casks is very apparent. Bitter grape peel, slightly acidic dry wine, wine gums, an old banana, green grass, sweat and spices – cinnamon and cloves. Hmmm. Hmmmm…. Wine maturation of whisky can go many ways, and while the wine casks don’t overpower the distillery character, I’ve always found Bladnoch to work best in plain ex-bourbon casks or sometimes the odd sherry butt (the ones with quite a bit of sherry oomph). This feels like a whisky of two hearts, with the different flavour profiles almost fighting each other. Not bad, and there might be a few people who see themselves drawn to that style, but it doesn’t really do it for me. END_OF_DOCUMENT_TOKEN_TO_BE_REPLACED 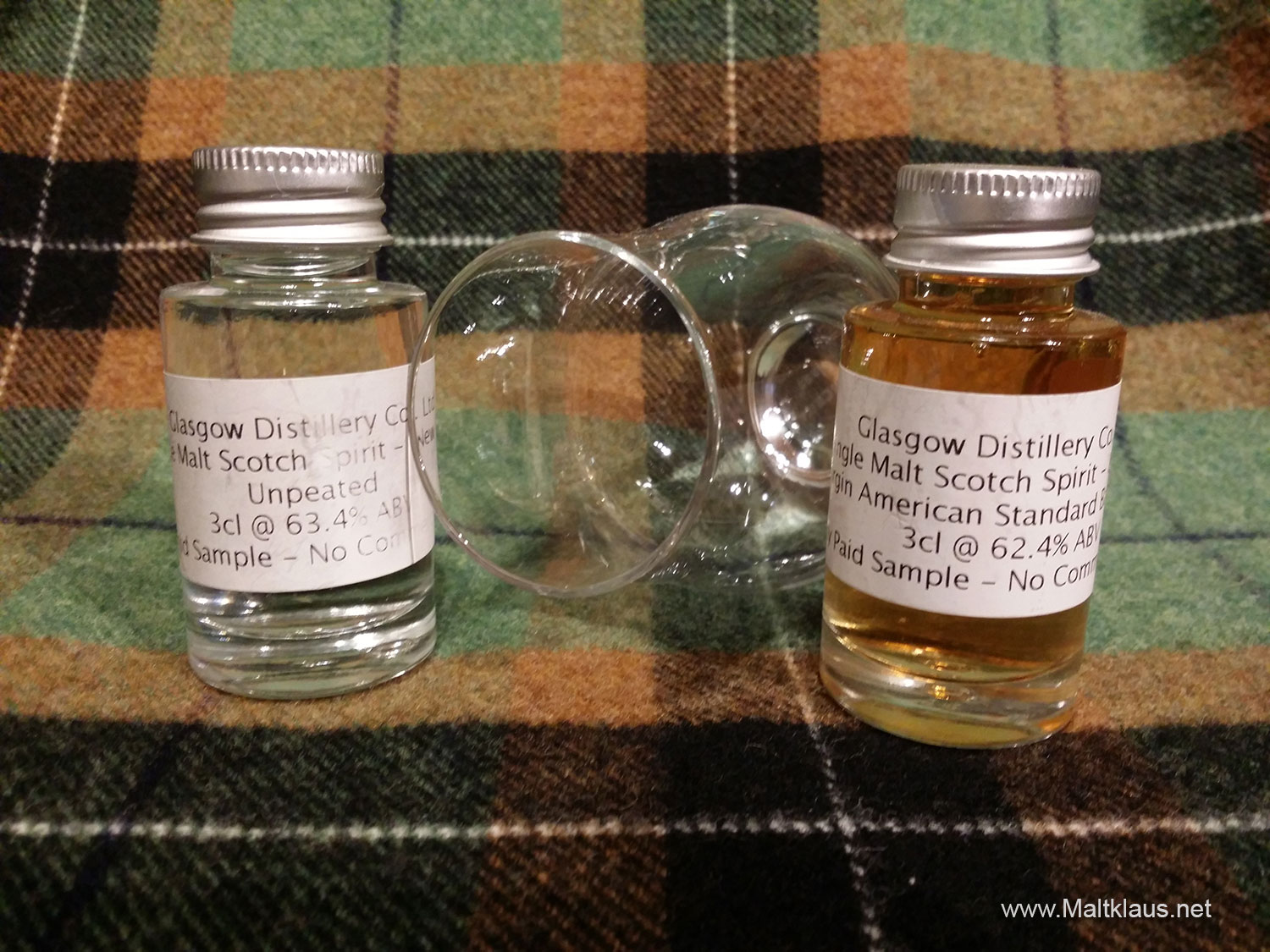 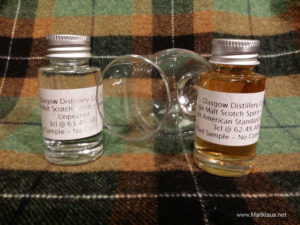 Colour: Crystal clear
The nose is, of course, quite a bit alcoholic, but not astringent. On the lighter side of the different new makes I’ve had so far – almost a bit floral (no FWP!), with red berries, wee bitter bramble seeds and cereal (wet oats) in the background. A hint of what remains after distillation as pot ale is to be detected, but that’s the job of the casks to get rid of, perfectly normal! END_OF_DOCUMENT_TOKEN_TO_BE_REPLACED 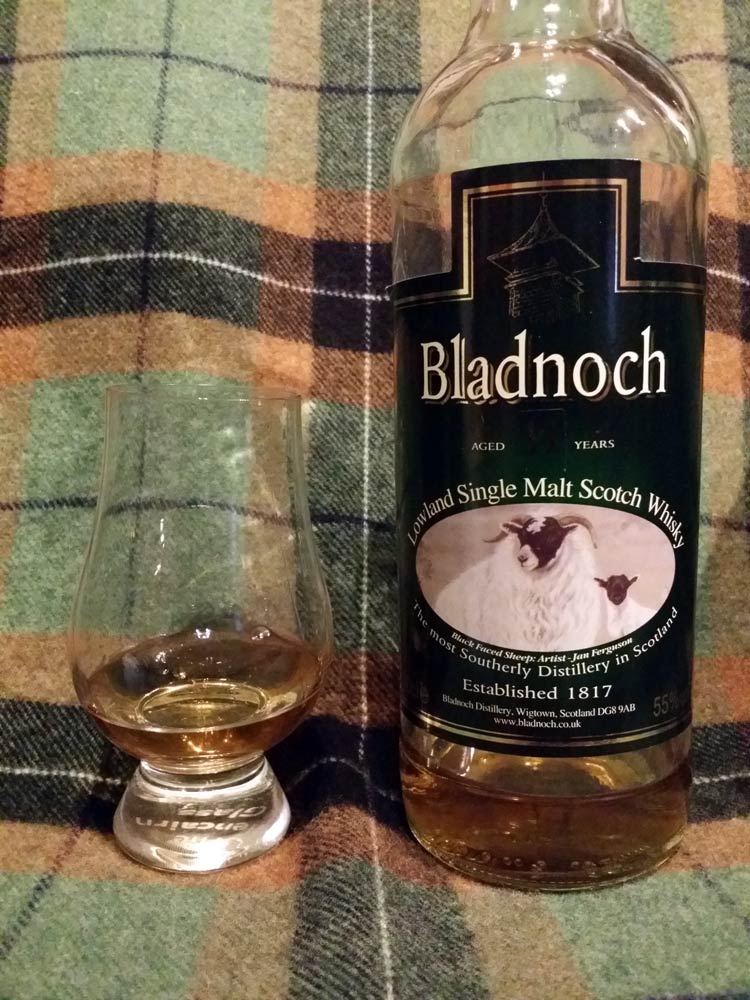 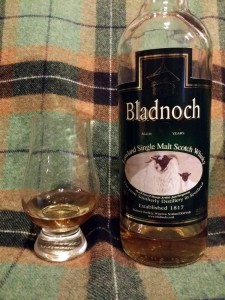 Tasting notes:
Colour: amber
The nose, although it is not a triple distilled whisky, is initially that of a typical, light, fruity, sherried Lowlander. Slightly alcoholic (no wonder at 55% ABV and 11 years of age), with a noticeable citrus note, diluted dark fruit puree, spices (allspice and cloves), dried orange peel, molasses and fruit bread. Getting darker and more interesting as time passes on. But, wait, what’s that?
END_OF_DOCUMENT_TOKEN_TO_BE_REPLACED 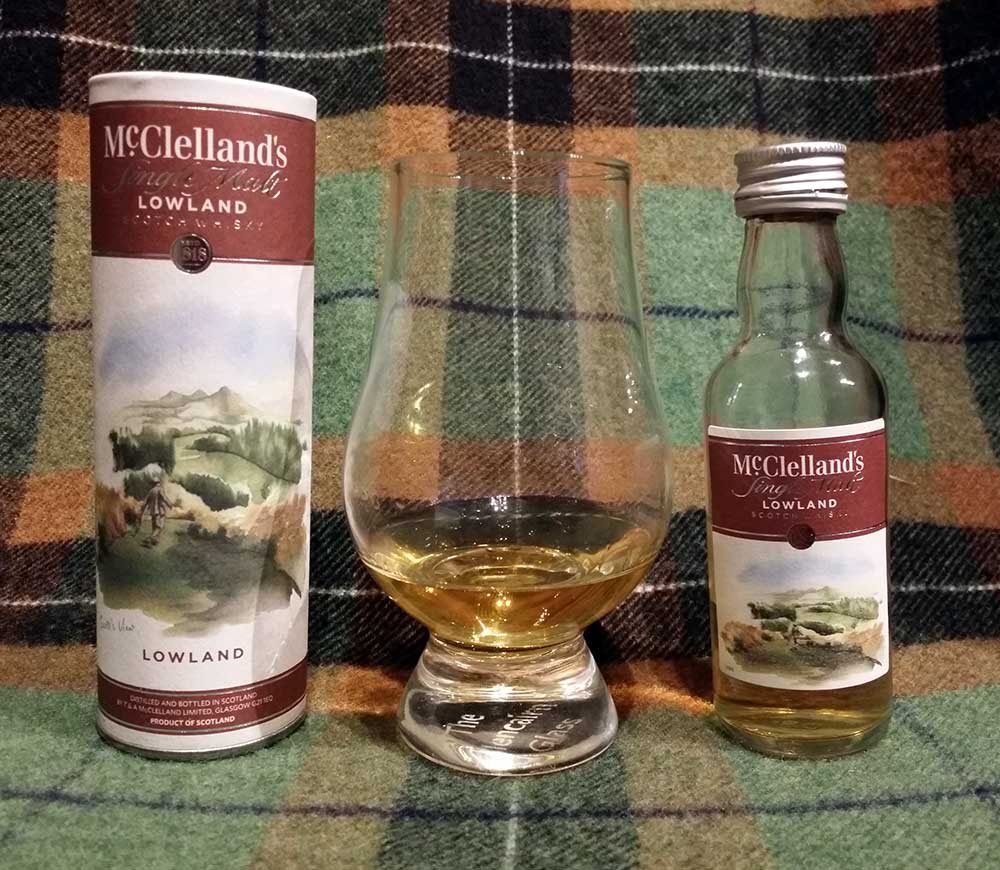 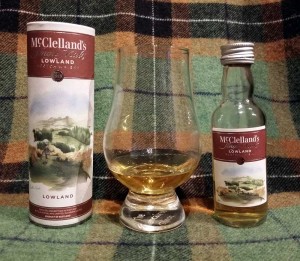 Tasting notes:
Colour: E150a gold
The nose starts off slightly alcoholic, even at 40% ABV. Ah well, it’s a young malt, it is. The aroma is rather generic and a bit boring – vanilla, malt, caramel, dried oranges, custard, a hint of chocolate spices and yeast – rinse and repeat. No off notes (unless you count the alcohol which might only appear so strong because the aroma is rather weak). Very likeable and unobtrusive, just not very engaging, that’s all. END_OF_DOCUMENT_TOKEN_TO_BE_REPLACED