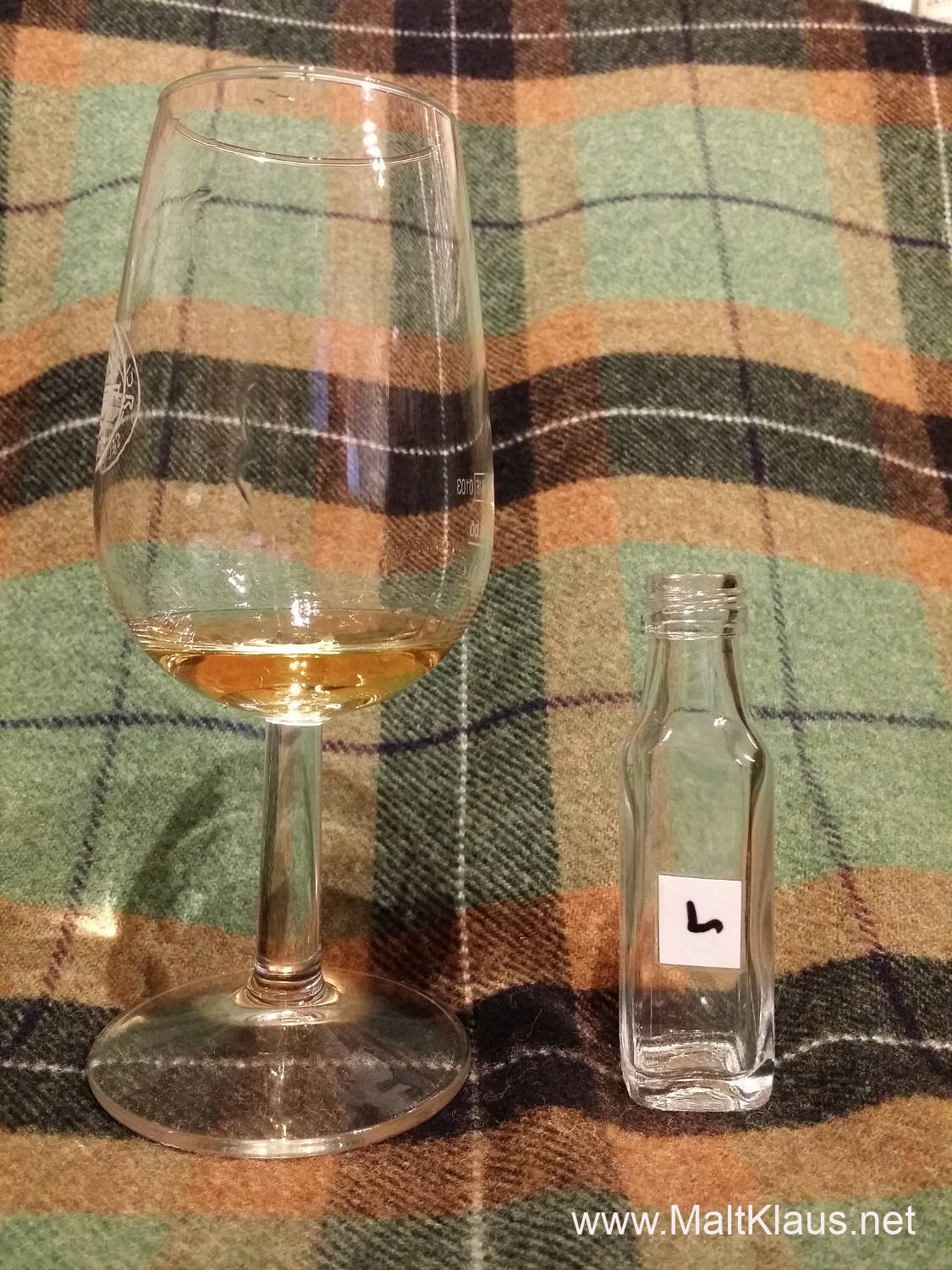 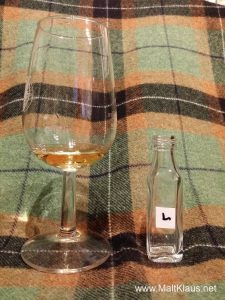 Another whisky in the stunning lineup to celebrate Cadenhead’s 175th anniversary! I only have a very small sample left, so I’ll make the best of it to get my first tasting notes for a Convalmore up!

Tasting notes:
Colour: gold
The nose is still surprisingly vibrant and alive for a 40 yo whisky! Definitely not an overoaked, dead dram (hey, I’ve seen it happen, they usually come in crystal decanters and expensive lacquered boxes!)! A massive waft of orange peel up front, mixed with gooseberries, apricots, mangos, sweet grapes, pickled ginger – let’s call it a seasonal (summery) fruit basket. But there’s more to it! A few mint leaves rubbed onto a lacquered oak box (ahem) held together by a leather belt, a cinnamon stick and a pinch of ground allspice. Noses more like a 25 yo whisky at first, but that doesn’t have to be a bad thing, does it? Give it time and time and time again, and it settles down, with the fruity notes getting darker / more condensed.On to the palate! Mmmmh! Still packs a lot of punch! Alcohol, pickled ginger and mint kick the tongue like a pack mule, before revealing a thick, juicy, oily, fruity development with darker versions of the fruits we had on the palate. Dried nectarines, apricots and grapes, tinned tangerines, with light spices (cinnamon and allspice), a hint of leather, polished oak, virginia pipe tobacco, liquorice and dark chocolate. But there’s also a dirty aspect, earthy warehouse floor, sans fungi but with a drop of machine oil. Doesn’t sound too nice, but it is, it all adds to the complexity, which is deeper than it was on the nose. Sadly 2 little sips are all I have, I’m sure there’s more to explore! The long finish is big, with the same kick we’ve got on the palate (pickled ginger, mint and orange peel), the dried summer fruits emerge shortly thereafter before the whisky dries down to reveal its earthy and slightly oaky side.

Verdict: One dram I wish I had a bigger sample off *sniff*. Ah well, glad I could taste it! It’s a bit of a chameleon. Nice and fruity, summery on the nose, but you’re in for a kick and a half on the palate with loads more going on – that’s where the age shows in form of layered complexity. Another worthy whisky for the 175th anniversary. Not as prototypically 70s-style as the 40yo Banff, but still very good. Want one? Good luck…